Watch Zac Brown wearing Lazaro for the performance of Black Sabbath's "War Pigs" with Foo Fighters on Letterman.  They covered the 1970 blistering metal classic with the intensity that both performers have become known for.  Country rocker Zac Brown played along with Dave Grohl and the Foo Fighters  who are kicking off "Sonic Highways", the HBO documentary that ties in with the the band's latest album.  The show will cover the history of American music by traveling to eight cities and featuring their "local legends".  Grohl did some recording for the album with Zac Brown at his Southern Ground Studios earlier in 2014 so it wasn't  a surprise to see the collaboration play out again during Foo Fighter's week-long residency on The Late Show.  The imagination and unique energy the Foo Fighters and Zac Brown brought to "War Pigs" was unmistakable, and Lazaro's bracelets for men work for Zac Brown.  He has a broad following built on a reputation for experimenting with his diverse musical roots.  Lazaro has done the same for designer jewelry. 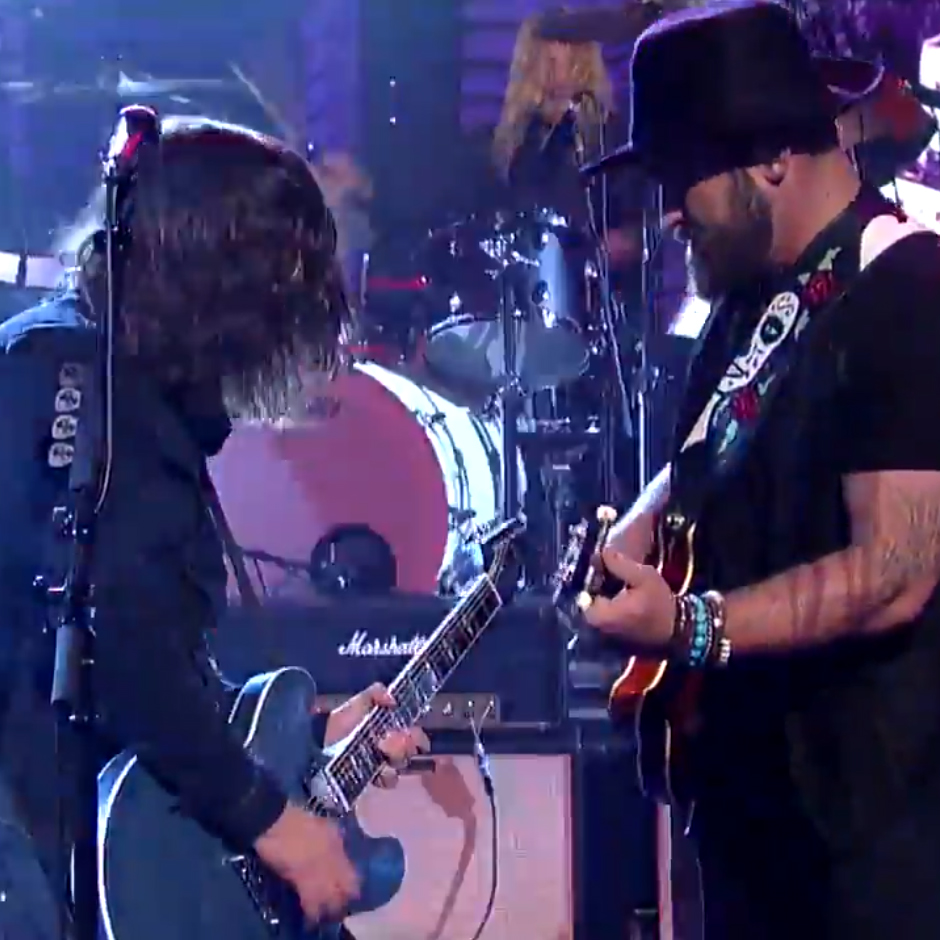