The Symbolism of Raven Jewelry - A Playful, Bold, and Wise Bird 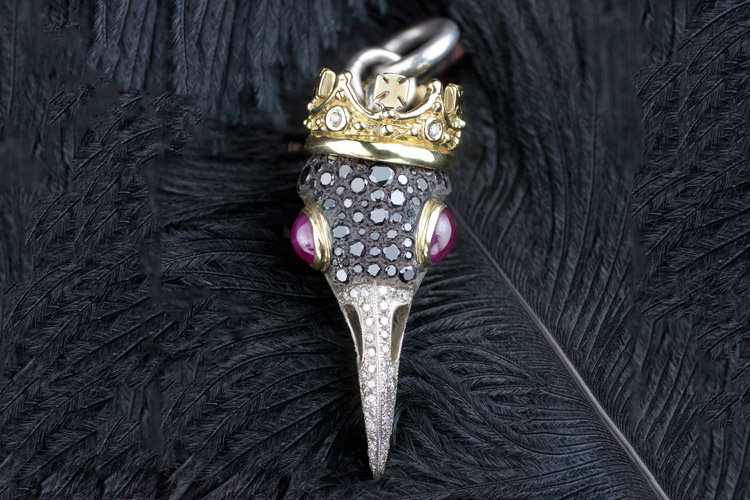 Said to be the messengers between the divine and mortal worlds, these intelligent creatures are often regarded as a bird of prophetic nature in many places around the world. These messengers can be taught to speak, and will often mimic their surroundings. Due to this remarkable skill, it is said that ravens are serve as oracles and fortune tellers.  The connotation of these messengers is highly debated. Some cultures view ravens as harbingers of death or impending bad luck, while others believe the raven is a revered symbol of victory. By nature, ravens are fearless and bold while still being playful and wise. ......

Ravens are resourceful scavengers and it is thought that this is where they get some of their negative stigma. They could often be found in the aftermath of battle scavenging parts from the fallen. Since war is not a location-specific event, it makes sense that this is a common way that people encountered the mysterious bird.

Often referred to as tricksters and thieves, the raven’s quirky habits have given it a bad reputation. One of nature’s most notorious collectors, ravens will help themselves to shiny objects and food regardless of whether or not they belong to someone. The mischievous avian is well known for stealing chicken eggs and other shiny items which they hoard in their nests. These cunning creatures truly rival the reputation of the sly fox. 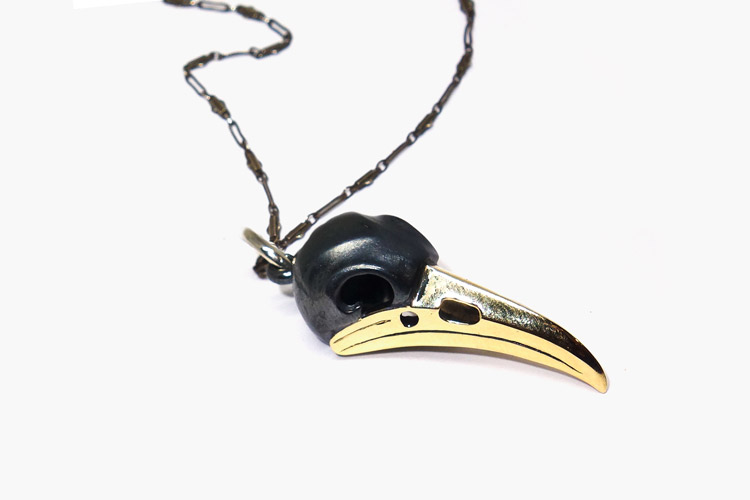 To the ancient Greeks and Romans, the raven is closely associated with the god Apollo and goddess Athena. According to folklore, the raven once had feathers as white as snow until the day Apollo sent the raven to spy on his lover Coronis. The raven returned with gossip of Coronis’ unfaithfulness and Apollo cast the bird into a fire, scorching its feathers. This is said to be the reason the raven has its midnight-black feathers.

Christianity also supports a similar lore regarding the raven’s dark coloring. During the flooding of the world, it is said that Noah first sent a raven to confirm that the flood waters had receded. The raven did not return. Noah then sent a Dove and the Lord punished the raven by giving it black feathers, denoting its failure and betrayal to Noah.

Not all of history believes in the darkness of the raven being an omen of its disobedience and misbehavior. Many cultures view the raven as a loyal companion and bringer of light and good news. 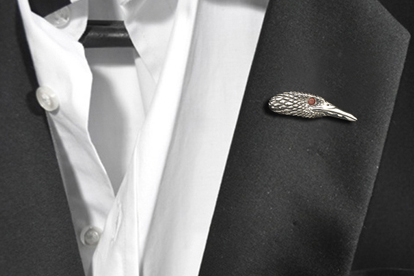 In regards to Celtic Mythology, the Raven is commonplace as a loyal comrade. Most notably, ravens have been known to stand at the side of Celtic heroes like Chuhulian, King Bran, and Lugh. To those who believe in the tales of old believe that the raven represents wisdom and prophecy. Celtic mythology even speaks of a raven goddesses Morrigan, who is seen as the goddess of war and victory.

According to Norse legends, the god Odin was often in the company of two ravens: Huginn and Muginn. Huginn was said to represent the power of thought and the active search for knowledge. The other raven, Muginn is representative of the mind, and its intuition. These loyal avian creatures would soar through the skies, gathering information and returning to recount the day’s notable events to their master. It is said that due to their continued loyalty and companionship, that Odin gave ravens the power of speech. 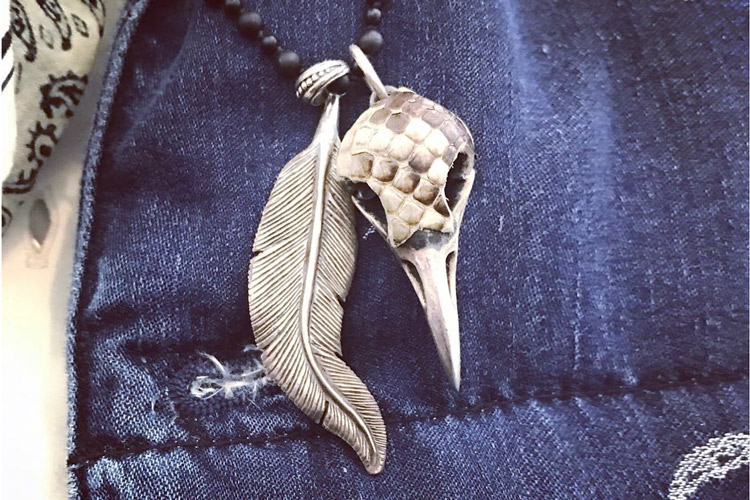 During the Hindu tradition of Sradda, an honoring of the ancestors, it is very popular to see people offering food to ravens who are regarded as being reincarnations of one’s ancestors. Caring for and feeding ravens is viewed as a sign of respect in several different areas of the world. Similar traditions have also been known to be celebrated by Native North American tribes who revere the raven as a powerful deity.

In many Native American tribes, the raven is regarded as a spirit associated with change, creation, and new life. There are many different versions of the creation story regarding the raven. Some say he stole the light of day, moon, and stars from a powerful chief who wished to keep them for himself. He cast the light into the sky and gave the world life. Some believe that the world began with only darkness, water, and a raven with a satchel. As the raven soared around the darkness, he grew tired and longed for a place to rest. He took a stone from the stachel in his beak and dropped it into the water below, forming an island. Coming to rest upon the new land, the mystical creature found it too barren. Trees, plants, and all the animals of the land and sea were pulled from the satchel and scattered across the world.

Regardless of which story is told, it is clear that the raven is regarded as a powerful being. It is believed that these creatures come to people in their moments of need to provide insight and advice. It is not uncommon to find a raven depicted on totem poles and other spiritual artifacts. The presence of ravens in dreams is seen as a sign of a higher power sending a spirit guide to help one make difficult decisions.

Edgar Allen Poe is the person most often associated with the mystifying creature. His infamous poem The Raven is one of the most discussed pieces of literary work to date. People around the world are to this day, fascinated by Poe’s embracing of the macabre raven. This timeless work has enchanted generations with its sorrowful and grief-stricken symbolism and has given rise to the mention of ravens in modern culture. Shows like The Simpsons and The Following even reference the famous work directly. Edgar Allen Poe has lead the charge in making the raven an almost unearthly, yet relatable symbol.
Whether you see the raven as an omen of peace or war, the bold symbology of the raven is almost universally understood. He is a guardian and a loyal companion while also being a symbol that strikes fear into the hearts of enemies. The raven is intelligent and cunning, often not one to be trifled with. The strong and powerful presence of the raven speaks for itself. Wearing raven-themed clothing and jewelry is a wonderful way to show your appreciation of the perspicacious bird. 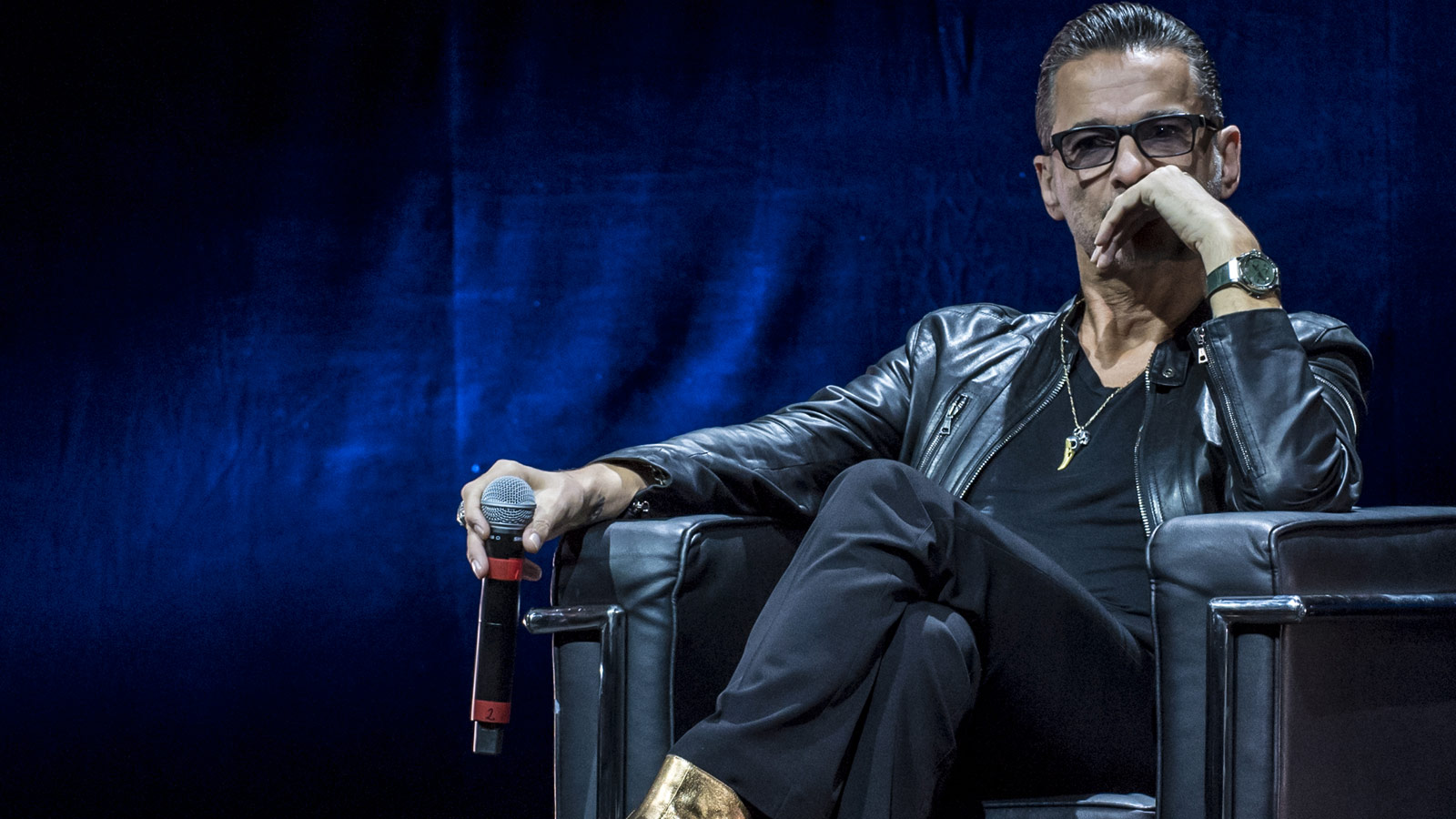 Lazaro Soho’s founder Lazaro Diaz has always had a fascination with Gothic England and the styles surrounding it. Elements from the Gothic Era have been incorporated throughout his jewelry designs, including the raven and raven skull. He has long believed that jewelry with strong symbology can reflect and affirm your beliefs and character. These pieces and some of their meanings can help serve as a source of inspiration, providing you with the confidence and strength to guide you through the day’s challenges. Dave Gahan, the lead singer of Depeche Mode taps into these same energies. He is often seen wearing our Raven Skull Necklace which features an oxidized sterling silver raven skull with a polished brass beak. For a more formal look, check out our Silver Raven Cufflinks with Garnet Eyes. These handsome cufflinks feature a realistic hand-carved raven’s head set with radiant garnet eyes. Dave Gahan is not the only star who loves to wear our Raven Jewelry on-stage. Ronnie Wood of The Rolling Stones also loves to rock his favorite Raven Skull Necklace from Lazaro Soho. 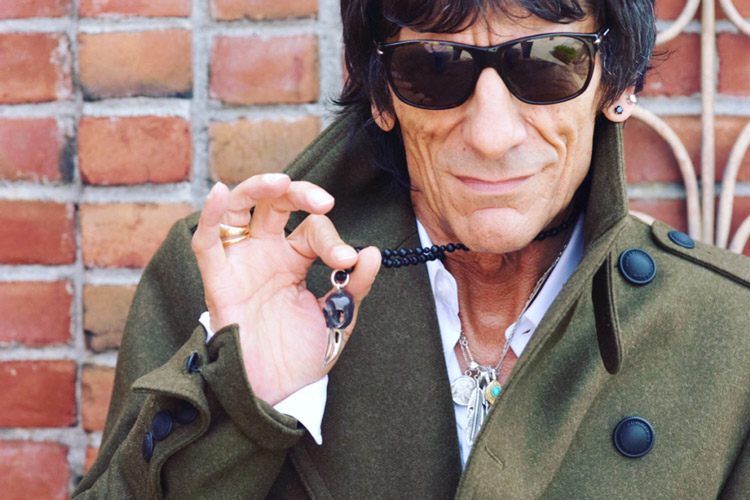