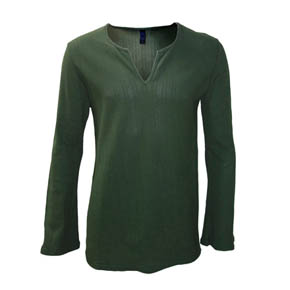 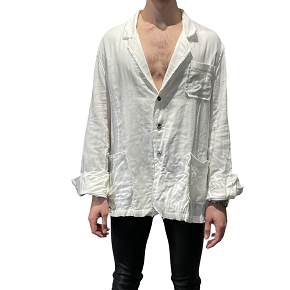 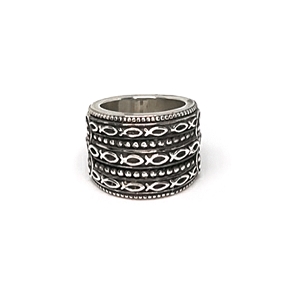 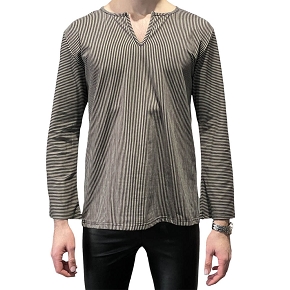 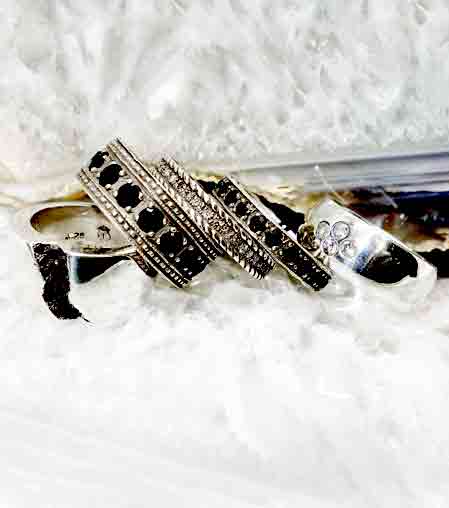 "A BIG INFLUENCE ON ME WAS ANCIENT HISTORY AND MYTHOLOGY, AS WELL AS THE CULTURE AND THE MUSIC OF THE 1960S & 1970S."

Drawing on architectural elements of ancient Greece and Roman history, tempered with the influences of Moroccan and Indian design, every collection Lazaro designs has a fresh and modern edge for present day while preserving all that is classic. From the delicate to the bold, from the sculptural to the chaotic, there exists something in the collection for everyone. Custom designs and collaborations make Lazaro a sought after commodity in today's world where there is little left to the consumer's own influence on a piece they desire to wear. Lazaro's jewelry has been photographed by hundreds of publications since the 1980s. Featured often in Ponytail, Vogue, Harper's Bazaar, Town & Country, Elle, Rolling Stone, Guitar Aficionado and W Magazine (to name a few) and on such stars as Jay-Z, Cindy Crawford, Jimmy Page, Santigold and Jennifer Aniston. Additionally, the jewelry has been used in numerous television shows and movies.

Since 1981, jewelry designer Lazaro Diaz has been creating what can best be described in the jewelry and fashion world as "wearable art". Born in Cuba and arriving in the United States at age 4 would seem a most insurmountable challenge to anyone. However, Lazaro faced that obstacle as he has faced any in his challenging career and craft: with unwavering confidence and conviction in his abilities and a dedication to quality and the creation of unique art. His effort and diligence have certainly paid off as Lazaro is one of the most enduring designers alive.

Lazaro's creations reflect a connection to history and craftsmanship which is a rarity today. Working in platinum, gold and silver and utilizing precious and semi-precious stones, each creation exudes volumes of detail and emotion. The wearer not only knows they have a one-of-a-kind handcrafted piece, but a piece that will endure stylistically.