Manuel Mijares: A Life of Music 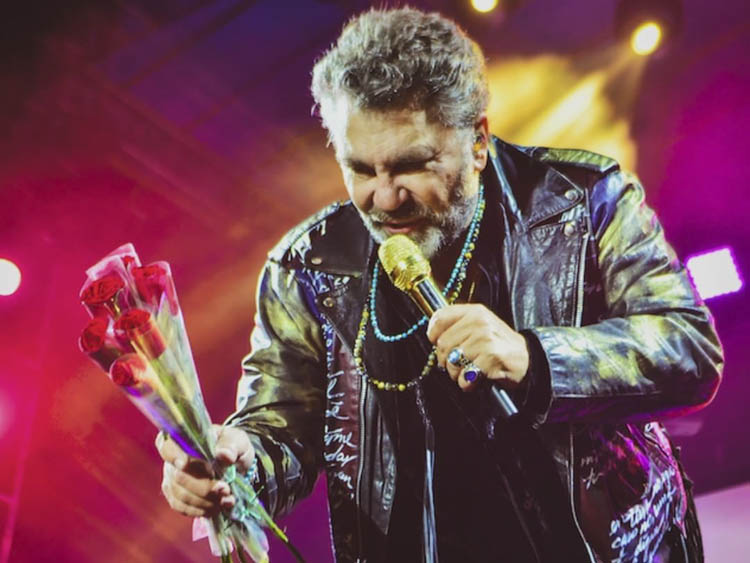 In 1958 in Mexico City, a legend was born to mother Pilar Morán and father José Maria Miljares. Born José Manuel Mijares Morán, he is now known by his stage name, which is simply Mijares. Beginning at a young age, Manuel had a deep love for singing and music writing. He joined his school’s chorus and soon went on to make his solo debut in 1981 at a festival called Valores Juveniles. The Mexican singer later moved to Japan where he pursued a singing career at a local nightclub and eventually began singing background vocals for the renowned Latin pop star Emmanuel.

Within a few years of providing background vocals, Mijares’ solo career took off. Signed to EMI records, he released his first album in 1985. This self-titled album featured the song No Se Murió El Amor which captivated listeners and fueled Mijares’ international fame. Between his first and second albums, the singer decided to switch gears and try his hand at acting. After a short stint making cameos on tv shows, the pop singer turned actor was offered a starring role in the 1987 movie Escápate Conmigo. It was on the set for this hit movie that Mijares met his future wife, singer actress Lucero. Shortly after the movie was released, Mijares released his second album, Amor y Rock and Roll. At this time, it was impossible to look at the Latin American music charts without seeing a Mijares song contending for the top spot.

Having written and recorded over 20 albums and having performed in numerous international tours, It’s easy to see that Manuel Mijares takes his passion seriously. The accolades of this talented singer are plentiful. He has collaborated with stars like Elton John, Yuri, Gino Vannelli, Lucero, and Dreamworks. At the Yamaha Music Festival in 1987, Mijares earned the gold medal, an accomplishment few Latin singers have attained. His album Maria Bonita, a tribute to actress María Félix, won the 1992 album of the year. In 1998, his 12th studio album El Privilegio de Amar achieving platinum status in Mexico. Since that time, several more of his albums have achieved gold and platinum certification. 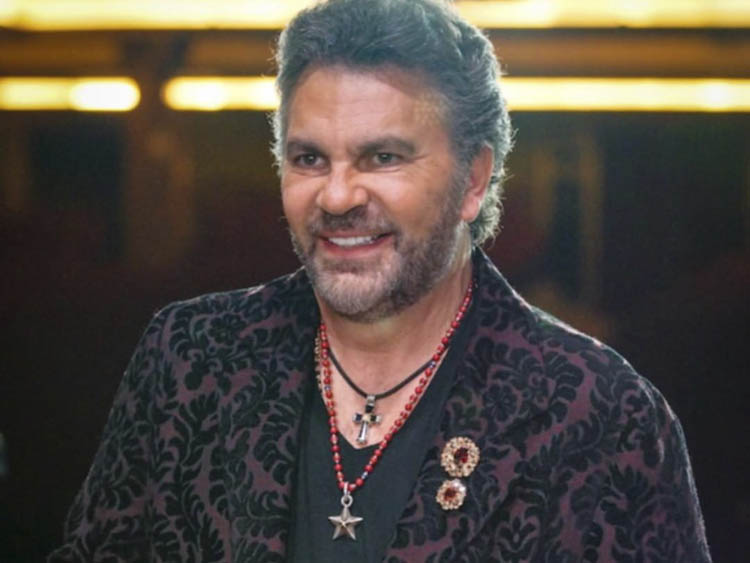 In recent years, there has still been plenty of buzz around the Latin heartthrob. In 2016, Mijares performed with singer Emmanuel for a spectacular 2016-2017 joint tour. During this tour, Mijares announced to his loyal fans that he had undergone a surgery on his cervical vertebrae, and that he was recovering well. Shortly after his surgery, and with the approval of his doctor, Manuel resumed the tour. Talk about dedication to your music and fans! His latest album, Rompecabezas dropped in November 2018. Along with the new album came the announcement of a 2019 North American Tour. Though the tour concludes in December, we can’t wait to see what he has planned for us next! 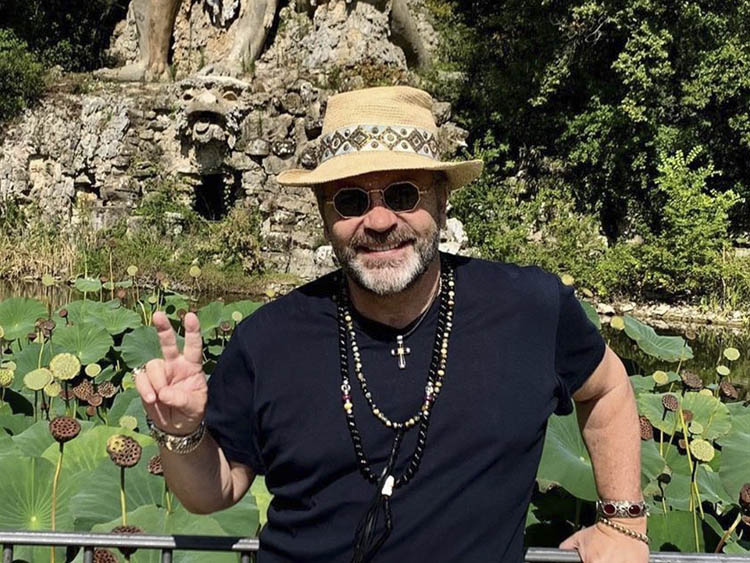 These days Manuel can be seen wearing some of Lazaro’s favorite creations. Both on stage and off, this rocker appreciates fine jewelry and clothing. Mijares has recently been seen sporting a KMRii sweater on his latest tour along with several of his Lazaro necklaces, rings, and bracelets. To discover one-of-a-kind jewelry fit for the stars, check out our collection of Rock n’ Roll Jewelry.
comments powered by Disqus