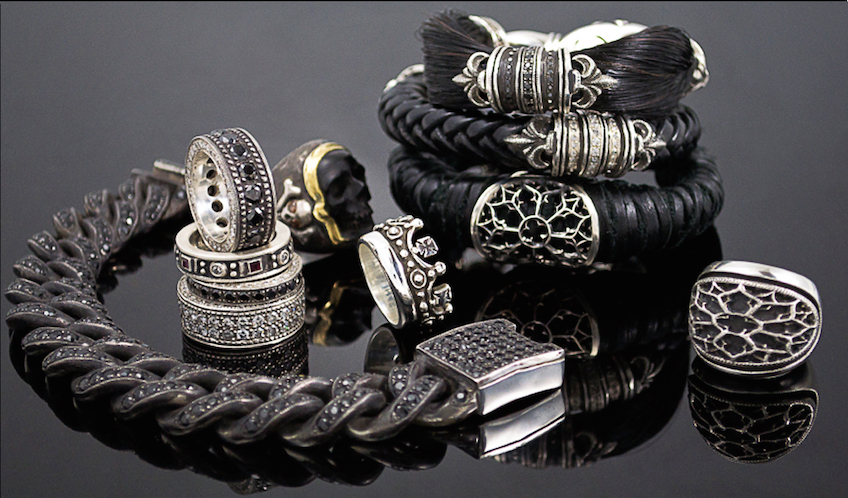 We regularly get inquiries from clients concerning the spelling of the word “jewelry,” since many of them think of it as “jewellery.” I finally got curious enough to look it up and found that BOTH spellings are correct. It’s just that “jewelry” is the American English spelling and “jewellery” is the British English spelling and also used in Australia. Canadian English uses both. So how you spell the word really just depends on where you live and how most people around you spell it.

This particular word comes from the Old French jouel, and when it moved into English, the British retained something of the original French spelling, while the Americans made it more phonetic. I knew there were lots of words that are spelled differently in American versus British English, but hadn’t known that “jewelry” was one of them. And in fact, I learned that many of the differences are to do the words being of French origin.
The difference between “jewelry” and “jewellery” fits neatly into a category that encompasses one of the most common differences between British and American English: the British always double the “l” in verbs that end in a vowel plus an “l” such as jewel, travel, cancel, and fuel. This means that the correct spelling in American English, were one discussing, for example, a robe covered in jewels, would be jeweled. Just as the other words form the past tenses traveled, canceled, and fueled. In British English, however, the “l” would be doubled, so jewelled, travelled, cancelled, and fuelled would be the accepted correct spelling. This extends in the case of jeweler/jeweller and jewelry/jewellery. It’s often confusing to the eye, because they both look right, and most people think only one can be right. In truth, though, they are both right. We tend to use “jewelry” because we are based in America, where that is the standard spelling.

Another example of French origin words that are spelled differently in American and British English are those that end in –er in American English and –re in British English. Center, fiber, and liter, for example, are centre, fibre, and litre in their British iterations. Theatre is used in both places, though sometimes you see “theater.” Words that end in –or in American English typically end in –our in British English. Some examples would be color (colour), neighbor (neighbour), and labor (labour). These all come from the Old French and the spelling differences, just like with the –er/-re and double vs. single “l” are due to the importation of these words from French. “Glamour,” is the exception that is spelled the same in both American and British English, but that is because it is not from the Old French, but is actually a Scottish derivation from the word “grammar.”

Anyhow, thanks to the Lazaro Soho customers and their excellent questions about jewelry vs. jewellery! They prompted me to do a little research, and now that we know the answer, we can get on with the business of wearing the excellent examples of adornment (however you spell it!) that are designed and made here at Lazaro Soho!
Previous Post
Next Post 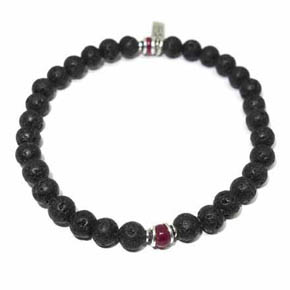 Lava & Ruby Men's Beaded Bracelet
$155.00
Out of Stock
Save for Later
Add To Cart Add to Cart 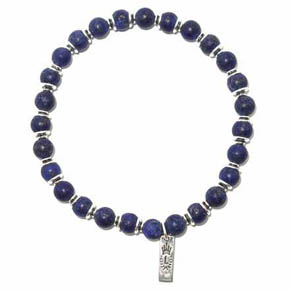 Beaded Matte Lapis & Silver Men's Bracelet
$295.00
Out of Stock
Save for Later
Add To Cart Add to Cart
comments powered by Disqus