The Properties of Spinel Gemstones 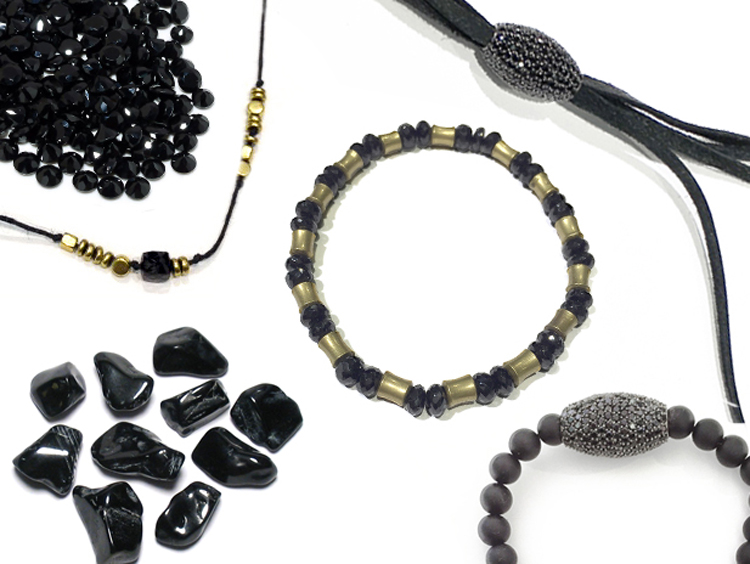 Spinel is a fascinating gemstone and has been mistaken for ruby throughout history, though it comes in a variety of colors. Pure spinel is colorless, but impurities create colors as varied as blue, green, orange, yellow, purple, and black (known as pleonast). It is most famous, however, for its deep red variety, sometimes called “ruby spinel” or “balas ruby.” This red gemstone wasn’t distinguished from ruby until the late 19th century, and many famous rubies have since been identified as spinel. One example is the Black Prince’s Ruby, which is the centerpiece of the royal crown of England. The Timur Ruby and the Côte de Bretagne are also spinels from the British crown jewels and French crown jewels respectively.

Where to Find Spinel

Spinel is even found at the same locations as rubies, making it even harder to tell the difference. The best ones are from Myanmar, but spinel are also found in Sri Lanka, Afghanistan, Vietnam, Kenya, Madagascar, Tajikistan, and Tanzania, among other locations. Rubies are slightly harder, coming in at a 9.0 on Mohs scale while spinel is a 7.5 to 8. Unlike rubies, spinel is often florescent in ultraviolet light. There are also slight differences in the nature of the red color between the two stones that experienced gemologists will be able to see. Geologically, ruby is a corundum while spinel is a magnesium aluminum oxide mineral. Spinel is usually found in metamorphic rocks, but also occasionally in igneous ones and in alluvial deposits.

The Rarity of Spinel

These beautiful red spinel are actually rarer than similar color and quality rubies, but because it is less well known, it is less in demand and actually cheaper. It hasn’t become mainstream in part because there just aren’t enough of them available for the big companies to bother with marketing them to consumers. However, although the natural stones are rare, the synthetic ones are everywhere. If you see a colorless spinel (which would look like diamond or zircon), it is almost certain to be synthetic as nearly all natural spinel will have some impurities and thus some color. Natural spinel gemstones need no treatments or enhancing, so this is not done to these stones.

Spinel is perfect for jewelry and can be cut into all shapes. Its perfect octahedral crystals and durability make it exceptionally easy to work with. We love spinel at Lazaro Soho, particularly black spinel, and use it all kinds of men’s jewelry. Some of our favorite pieces that showcase the variety of ways it can be cut and incorporated into our signature men’s jewelry pieces are the Leather, Silver & Spinel Modern Bolo or Lariate Men's Necklace, the Spinel, Agate & Silver Men's Beaded Bracelet, and the Silver Crown Necklace.

The Healing Properties of Spinel

As a healing stone, spinel calms and alleviates stress and depression, and generally gives mental rejuvenation. It is most commonly used to aid in detox or recovery from illness as it allows the body of its wearer to refresh and restore itself. Spinel is associated with hope, will, and purpose. Wearing spinel fosters protection. 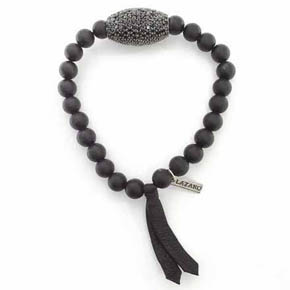 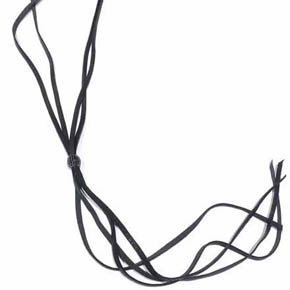 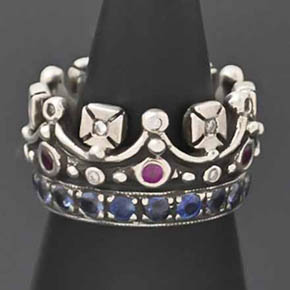