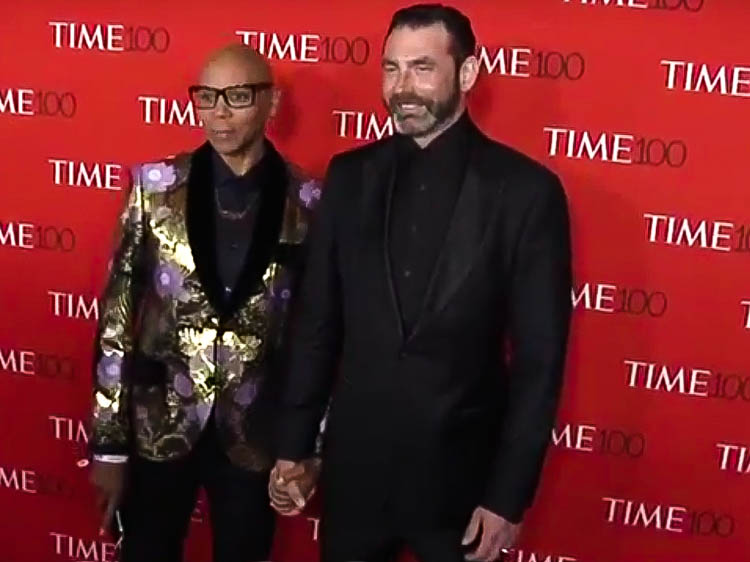 This week, The Lincoln Center in New York was packed for the Time 100 Party with many notable attendees such as Shawn Mendes, Jennifer Lopez, and Millie Bobby Brown, and Olympic figure skater Adam Rippon. Time 100 alumnus RuPaul and husband Georges LeBar were in attendance this year. They both looked stunning with RuPaul in a shimmering gold and lilac-accented jacket and Georges in a jet-black suit. LeBar keeps his style simple and elegant. His completely black suit was contrasted with his hand-carved solid sterling silver signet ring by Lazaro.

"He doesn't care about show business at all. He could care less." Said RuPaul about LeBar. Georges is an artist with a background in fashion and design. The couple live a simple life with on an expansive farm in rural Wyoming. LeBar is one to typically shy away from the limelight, but that did not stop him from attending this event at his husband’s request.  The long-time partners Georges and RuPaul were officially married on their 23rd anniversary in 2018.Their union was met with much celebration and an outpouring of love from fans and celebrities alike. Even though it's rare to see these two out and about, it is evident that this stylish couple knows their way around a red carpet.

Last year, RuPaul was nominated by supermodel Naomi Campbell who said, “Ru was different… and his beauty is far beyond skin-deep.” RuPaul has long been admired for his inspirational attitude toward life. He urges people not to “take life too seriously” and admits that drag is what allowed him to have his relaxed demeanor toward life.

While we cannot give an in-depth look at all the happenings of the gala, as press aren’t allowed inside, we can say that it was packed with some of the most noteworthy stars. Time has been quoted as saying; “Honorees performed, posed, mingled with friends and gave touching speeches at the Gala on April 24.” It seems that everyone in attendance had a wonderful time as pictures, posts, and speeches were shared by many.

Founded in 1923, Time Magazine had humble beginnings in the state of New York as the first ever weekly news magazine in the US. Time has since grown to be one of the most recognized periodicals not only in the states, but also worldwide. Holding the record for the world’s largest circulation for a weekly magazine at a rate of 26 million readers, it is easy to see exactly why Time Magazine is so influential.

In 1999, just 76 years after Time Magazine’s conception, the first Time 100 was born. Beginning as an argument among American academics, politicians, and journalists, the list was used to determine the 100 most influential people of the 20th century. The first Time 100 edition was so well-received, that in 2004 Time Magazine decided to make it an annual event.

According to Time, nominees are chosen for having an impact on the world, regardless of the negative or positive connotations of said impact. Nominations are made by previous Time 100 alumni and the magazine’s own staff. The final list of influential individuals is then hand-picked exclusively by Time’s editors. They are placed in one of the following categories: Leaders & Revolutionaries, Builders & Titans, Artists & Entertainers, Scientists & Thinkers, Heroes & Icons. In the last fewyears, we see influencers such as Barack Obama, Steve Jobs, and even Kim Jong-un and Vladimir Putin. 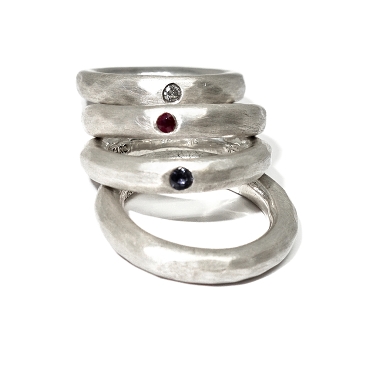 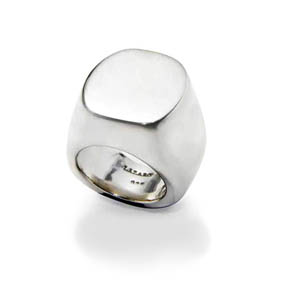 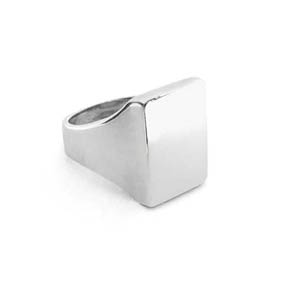