Posted by Administrator on 3/30/2015 to Press News
A style guide for men examining how to wear men's jewelry by taking a look at how men's fashion has been shaped by the male celebrities who have defined men's style. This is our list of the top 15 celebrity men wearing jewelry.  Who do you think has changed the way men wear jewelry? 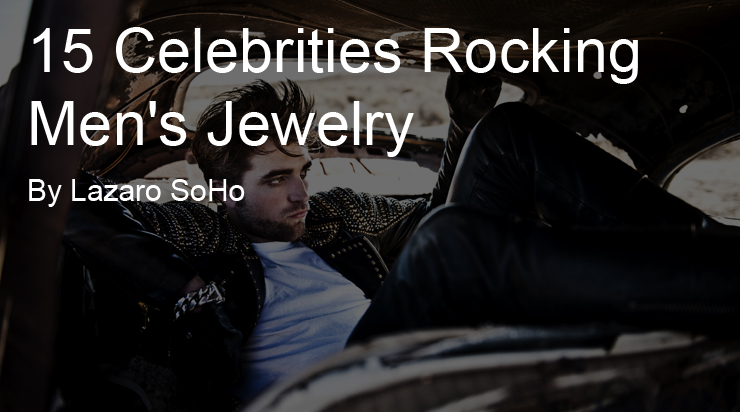 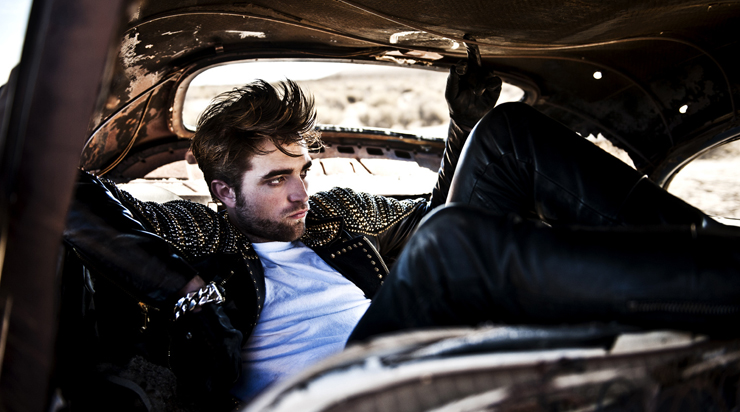 Robert Pattinson, best known for his role in The Twilight Saga, has proven he is not afraid to take on new and daring characters. Here he is wearing a chunky men's Cuban link bracelet, bringing out the bold side of his character. 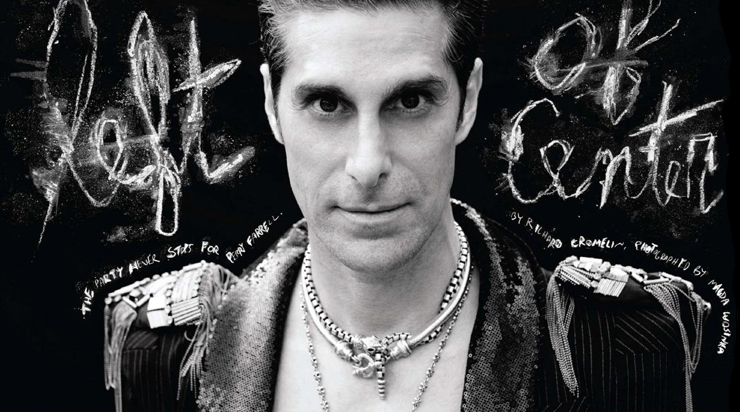 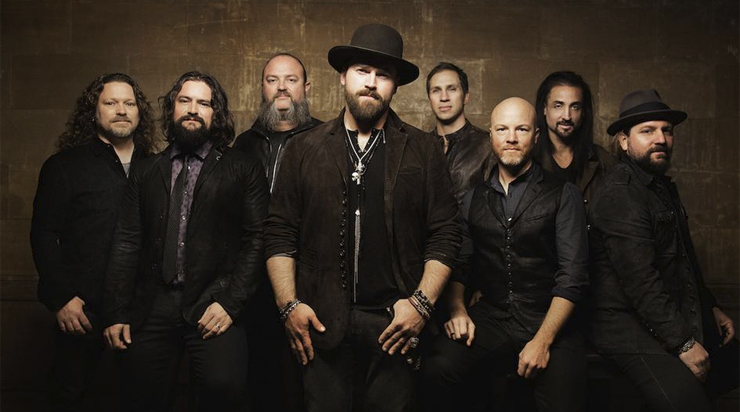 Zac Brown has pushed on the lines separating country from rock music, blowing up sets with Dave Grohl covering Black Sabbath's War Pigs on Letterman. The range of jewelry he wears includes raven necklaces and skull bracelets that express the same bold confidence he has in music. 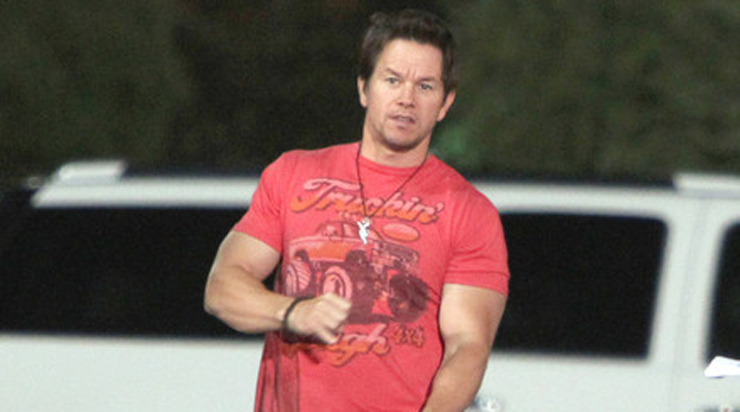 Mark Wahlberg is a big personality whose sense of humor became legend after he parodied himself on SNL. His talent as an actor has secured him roles in films like Boogie Nights and The Departed. The gun necklace he wears has a simplicity to it that is able to keep up with a style that is tough and all his own. 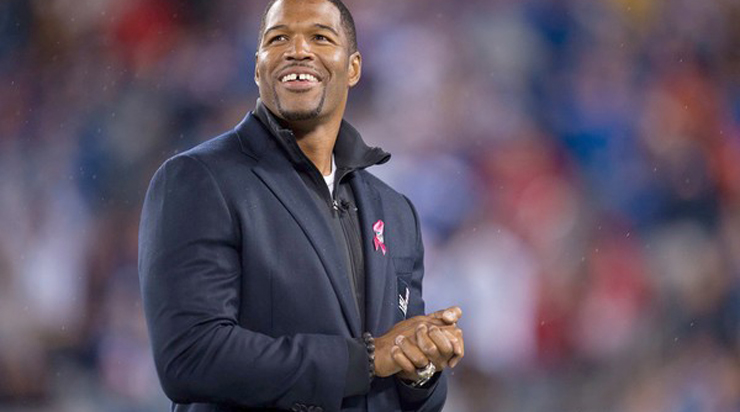 In 2001, Michael Strahan set the record for most sacks in the NFL as a defensive end for the New York Giants. More recently he blew up ratings for Live! with Kelly and Michael when he took over his role as co-host. The subtle combination of jewelry he wears like this this men's bracelet speaks to the sense of style behind this self-made man. 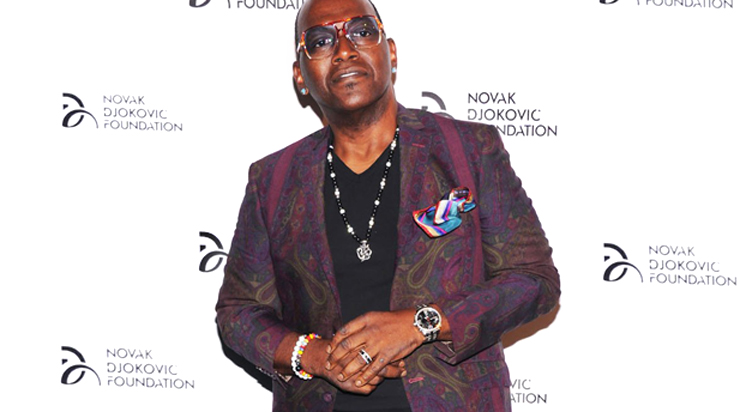 The Grammy award winning bassist Randy Jackson has worked alongside musicians like Aretha Franklin, Tracy Chapman, and Bruce Springsteen. As a judge on American Idol, his style worked with a wide palette of colors. The men's bracelet shown here accents a jacket and style punctuated by that color. 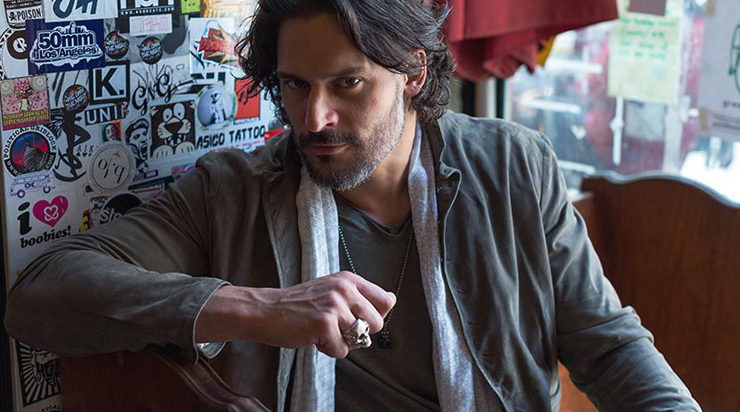 Joe Manganiello is unstoppable as he takes on different roles like director, producer, author, and most notably as an award winning actor playing a werewolf in True Blood. The skull ring seen here shares some of that tenacity. 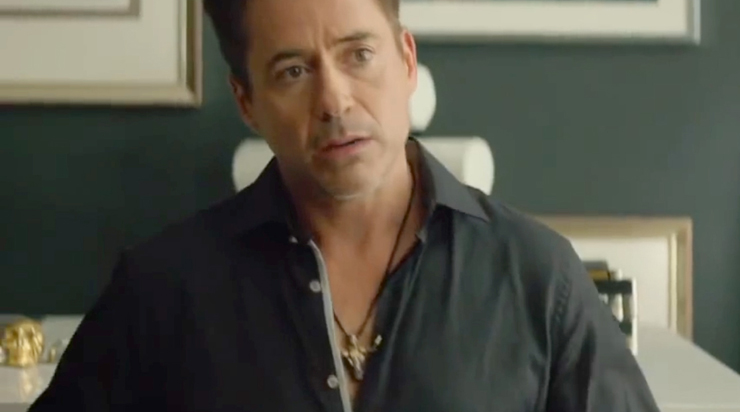 Robert Downey Jr has topped the list of highest paid actors with a career studded with roles in block buster movies like Iron Man. The diverse range of talent he has can be seen in the reflexive roles he has played in films like Tropic Thunder. The bull skull necklace he wears here is part of a flexible relationship to men's style that is always moving. 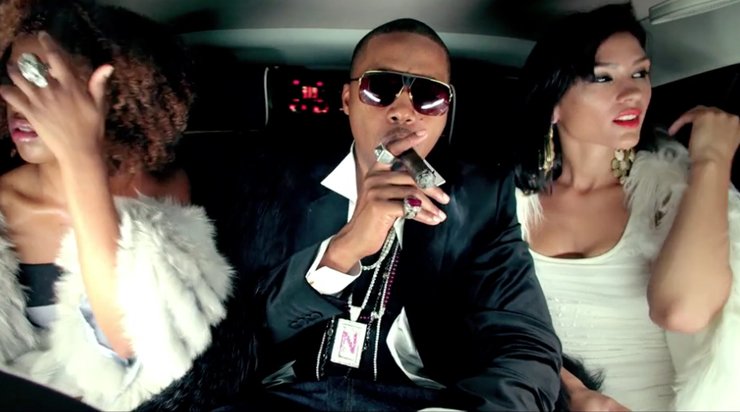 Nas continuously cuts albums that go platinum by dropping tightly packed lyrics into rhythms that infuse hard hitting bass heavy beats with jazz. Bulky index rings and pinky rings mixed with different necklaces for men express a style that is as large as the songs he has written. 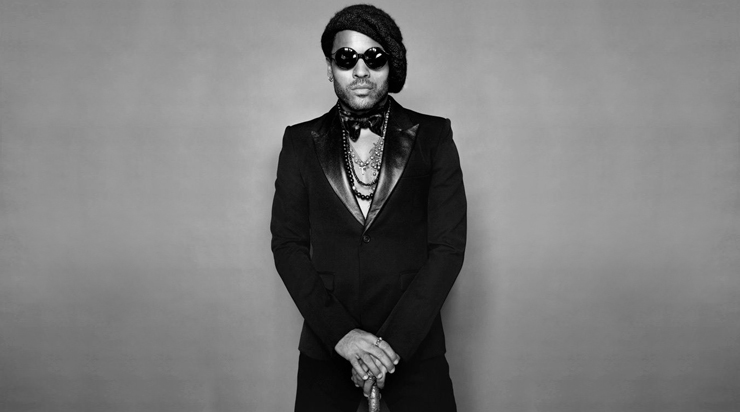 Lenny Kravitz brings a symphony of forces to his music with layers of guitars rocking out jams that get inside you. The array of men's necklaces and rings he wears here echo in style the strata of sound playing out in his music. 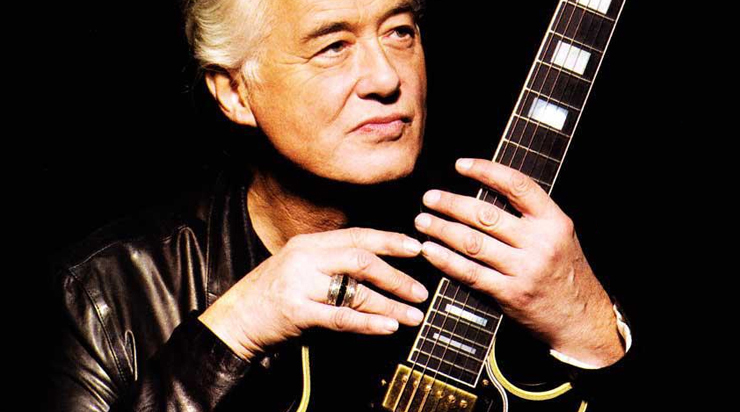 Jimmy Page wrote Led Zepplin's guitar riffs into the soul of rock music. His talent for long searching imaginative guitar solos that break out is renown. He likes jewelry that resonates with that style like the iconic men's ring he is wearing that contrasts simplicity with bold design. 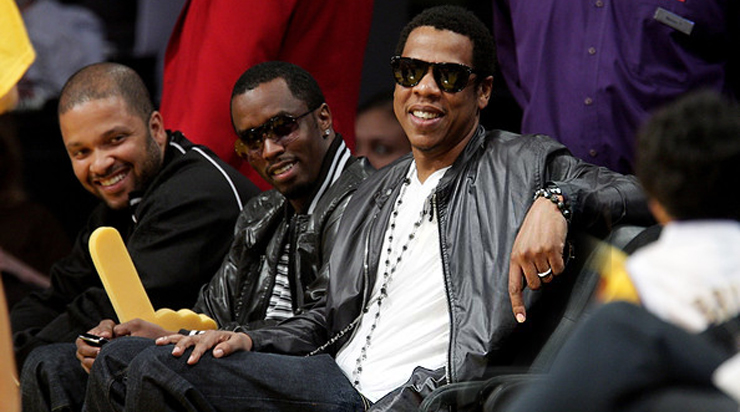 Jay Z owns a laid back cool in Hip Hop, as he relentlessly lays out crafted or spontaneous lines of verse to infectious back beats with a self-assurance that would make most artists envious. The long rosary style men's necklace he wears slips into his style with the same ease of expression. 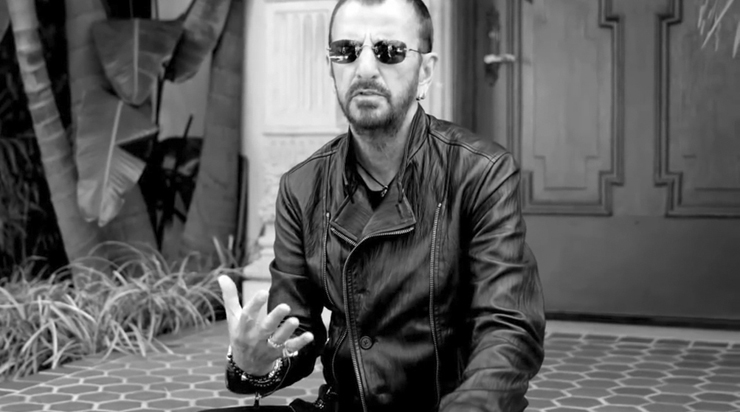 Ringo Starr needs no introduction as the drummer for the Beatles, who rewrote the relationship rhythm has to the overall composition of a rock song. The Rock and Roll Hall of Fame inductee who David Lynch once described as "the coolest guy on the planet" hasn't lost touch with the roots that shaped him in Liverpool. His #peacerocks campaign is only his most recent effort to make positive change. He has always worn some jewelry like the star ring or men's bracelet we see here. They are a subtle accent worn by a man of talent who deserves all of the accolades he has received. 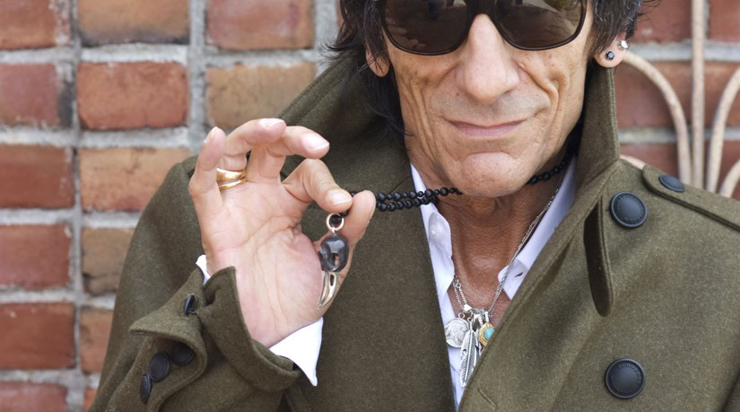 Ron Wood best known for playing the guitar in the Rolling Stones is a master of many trades. His guitar riffs repeatedly challenged the distinction dividing rhythm from lead guitar. The raven skull necklace by Lazaro SoHo and the different charms he wears look great reflecting that diversity. 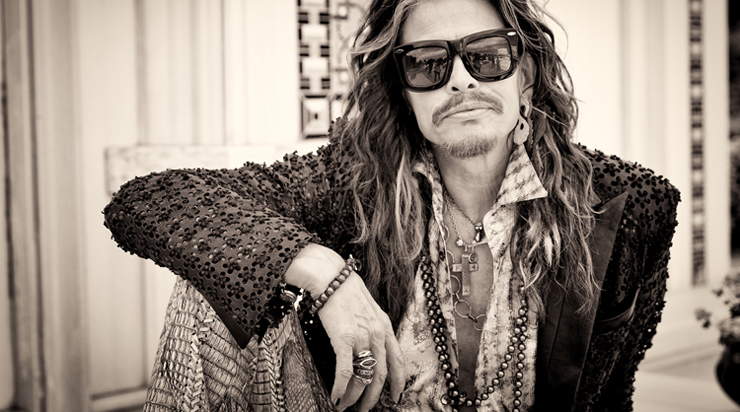 Legendary rock star Steven Tyler of Aerosmith secured his place in rock music by kicking out songs that let loose. His style reveals a confidence that is all the way down in his bones. The mix of men's rings, layers of necklaces for men with a cross pendant, and the men's bracelet he is wearing are a celebration of jewelry expressing that spirit.