Ziggy Marley and Stephen Marley in Jewelry by Lazaro

Ziggy Marley and Stephen Marley are the newest brand ambassadors for John Varvato's 2015 Spring collection of designer men's jewelry and men's wear. John Varvatos has been represented by some of the most legendary musicians and bands in history. They have previously had Kiss, ZZ Top, Iggy Pop, The Roots, Jimmy Page, Gary Clark Jr., and Willie Nelson in past advertising campaigns. Recently Varvatos collaborated with Ringo Starr and his #Peacerocks campaign. The new series of black and white photos of Ziggy Marley and Stephen Marley were shot in Austin, Texas by rock photographer Danny Clinch and they show the two of them dressed in men's clothes by John Varvatos and Lazaro SoHo Jewelry. Ziggy Marley is wearing a deerskin leather lariat men's necklace with garnet beads. Our men's jewelry looks great on him, and we are proud to partner with John Varvatos and these two incredible musicians.

Ziggy Marley was born David Nesta Marley and given the nickname "Ziggy" by his father Bob Marley. Ziggy and Stephan Marley could be seen sharing the stage with their father back in the late 70s. Their first band "The Melody Makers" pledged all the royalties from "Children Playing in the Streets" to United Way. Ziggy Marley would eventually play alongside "The Wailers" after Bob Marley passed away. The two brothers have both won numerous Grammy awards over the years. Stephen Marley came out with "Revelation Part 2: Fruit of Life" last summer and it was a huge success. Ziggy Marley recently won a Grammy for his fifth studio album "Fly Rasta" that was released last year. The hit track "I don't want to live on Mars" was a call to live in an environmentally responsible way. Ziggy Marley has stayed active in philanthropy and even founded URGE, Unlimited Resources Giving Enlightenment, an organization focused on investing in the environment, health, and education of children in Jamaica and Africa. The two of them are great musicians who have given back to their community, and they deserve the accolades they've received. 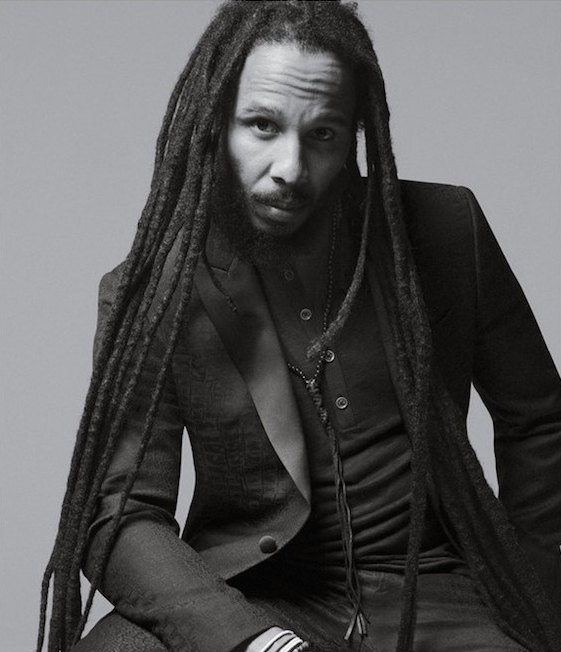 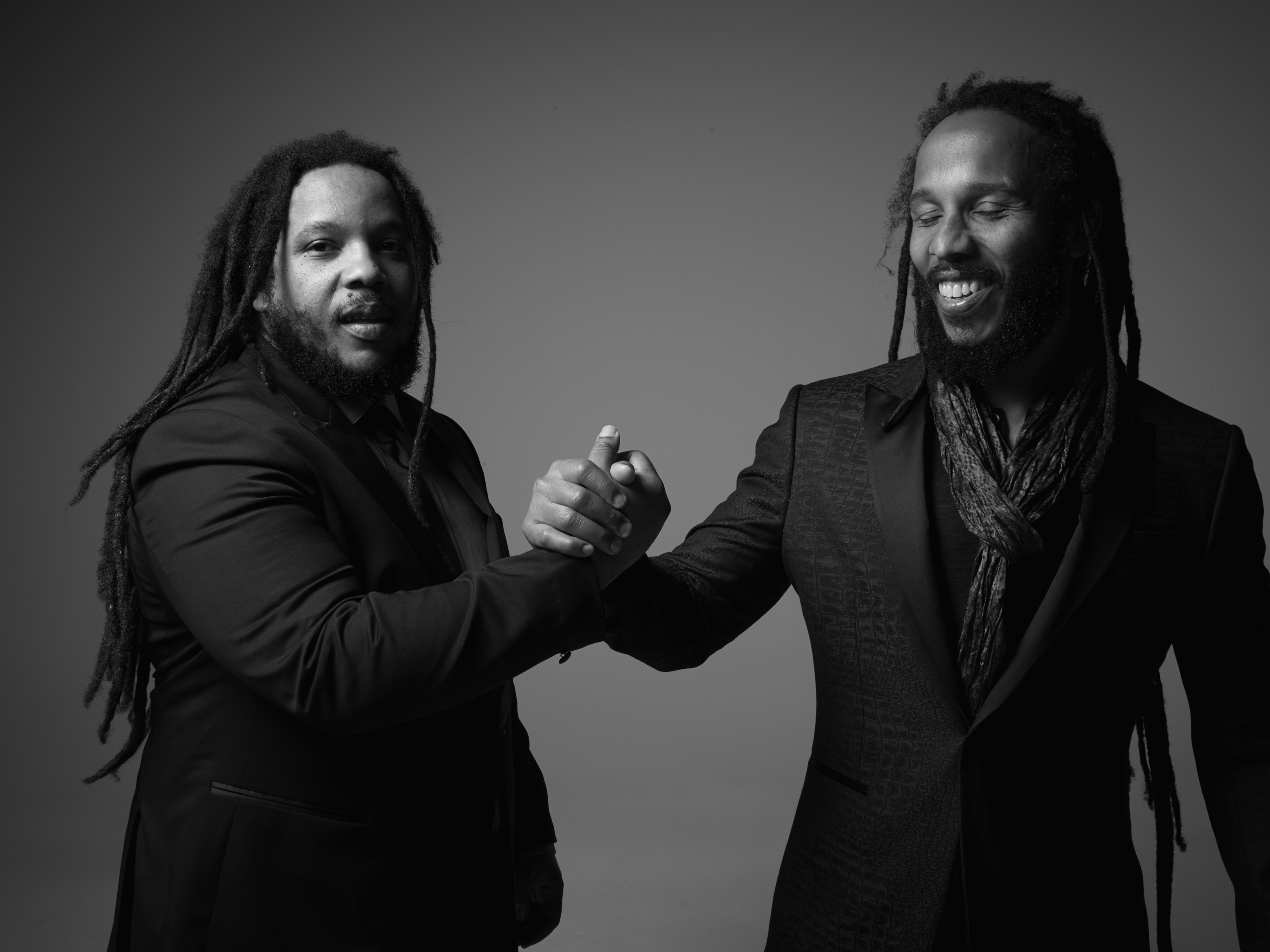