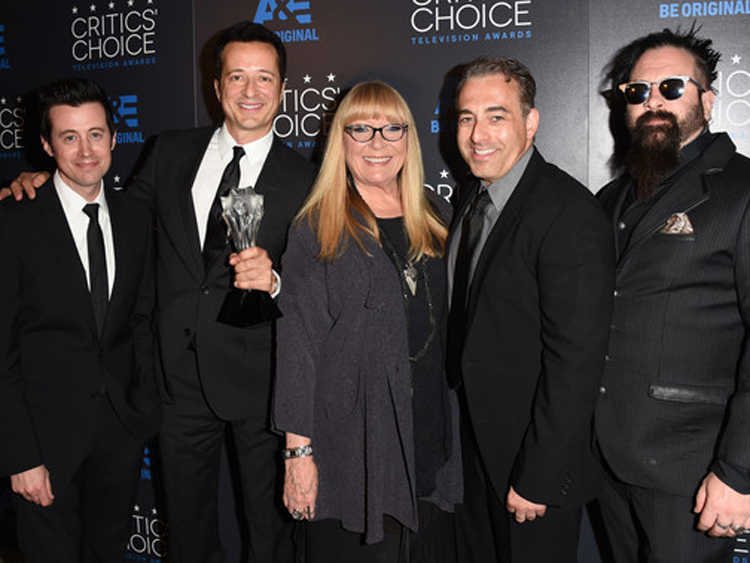 Posted by Gary on 6/3/2015 to Press News
We respect the bold choices made by makeup artist Ve Neill. We are honored she chooses to wear Lazaro SoHo. The megalodon tooth necklace she wears reveals what women have known all along. Lazaro SoHo doesn't just make men's jewelry - Lazaro makes jewelry for those who can wear it with confidence. It looked great on her as she celebrated the recent accolade, her win for the Best Reality Competition Series at the Critics' Choice Television Awards. Her role as a judge on "Face Off" has been impressing audiences for a while, and the Broadcast Television Journalists Association (BTJA) shares that enthusiasm. This is just the latest success in her thrilling career, which has been punctuated with achievements in cinema and television for decades.

Her beginning as a rock 'n roll stylist turned into a career as a make-up artist whose talents have shown up on "Star Trek" and "Galaxy Quest", in other worldly characters from "Beetlejuice", and in the vampires from "The Lost Boys". Stars and production companies depend on those talents. She helped Johhny Depp become “Edward Scissorhands" and Robin Williams turn into "Mrs. Doubtfire". As department head of make-up for films like “The Hunger Games”, “Thor”, and “The Amazing Spiderman” she has populated our lives with creatures and heroes that we will never forget. The Academy awards for her work on "Mrs. Doubtfire" and "Beetlejuice", Oscars for "The Grinch" and "Dick Tracy", Saturn Awards for "Batman Returns" and "Pirates Of The Caribbean: At World’s End", and Bafta award for "Pirates Of The Caribbean: Curse Of The Black Pearl" are only some of the awards she has won.

Ve Neill on "Face Off"

Her new role as one of the talented judges for the TV Show “Face Off” on the Syfy channel has been a perfect fit, and viewers have noticed. Who better to judge competition between makeup artists creating the kind of prostheses used in horror and science fiction films? We offer well deserved congratulations to Ve Neill and the team who produced "Face Off". We love the show and look forward to more from Ve Neill and her reality show in the future. She constantly raises our expectations with her work, and we don't have any expectation that will change.

More on Ve Neill and "Face Off" 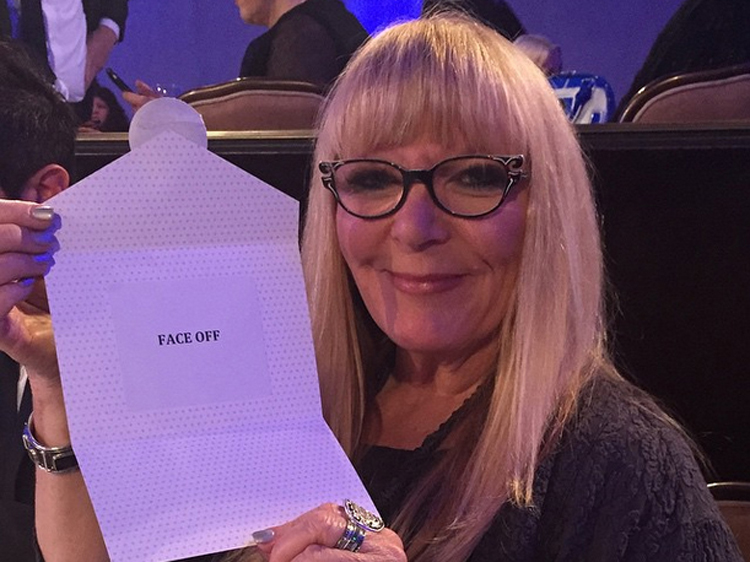 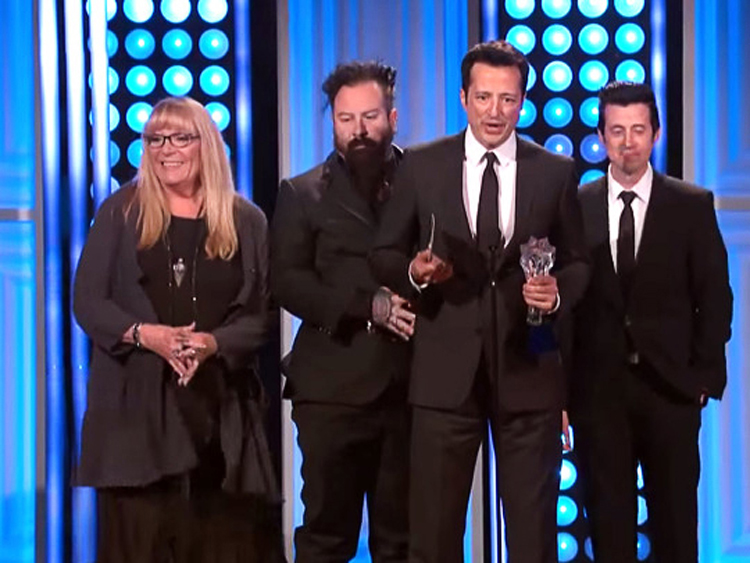 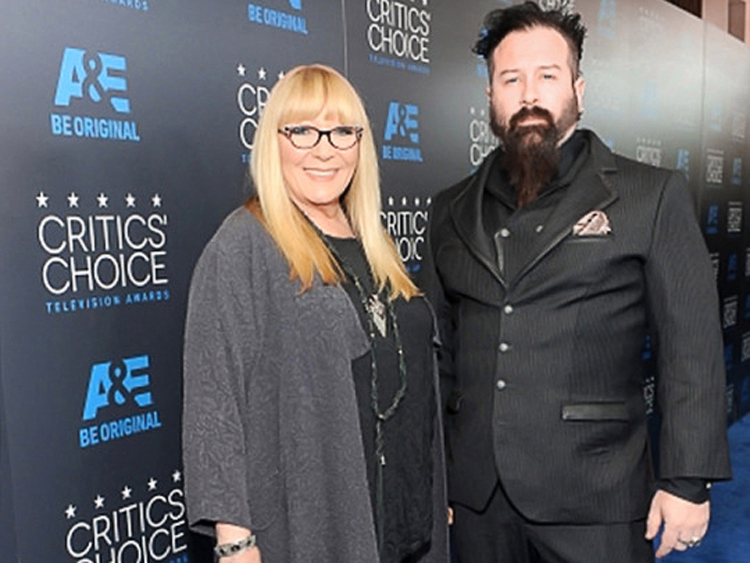