A Little About Steve Miller

We feel blessed to work with some the greatest artists alive today like Steve Miller. His music has inspired us and millions of fans around the world.  He learned his first few chords from his father's friend Les Paul who gave him a six string guitar when he was four years old. Steve Miller was heavily influenced by the blues. He began his music career playing alongside Muddy Waters and Howlin' Wolf, and he saw the last of the great days of the blues scene draw down in Chicago. His sound would eventually take on influences from the psychedelic music scene that was coming out of the Bay Area in the late sixties, that included bands like Jefferson Airplane, Grateful Dead and The Doobie Brothers. Eventually he was cutting hits like "My Dark Hour" with Paul McCartney by the end of that decade. In the seventies he came out with a collection of songs that came to define some of the contours of rock music. Songs that could be heard across college campuses for decades to come, like "The Joker" or "Fly Like an Eagle". He played huge tours with bands like the Eagles. During the Eighties the Gangster of Love came out with another hit "Abracadabra" that climbed the pop music charts. The imprint he has left is an indelible one that has shaped classic rock and the radio stations that have played his music to successive generations of fans who have grown up with him.

He continues to put out great albums like "Let Your Hair Down". The year before that he released "Bingo!" which was listed as the number one blues album in 2010. He has recently collaborated with country music stars like Kenny Chesney on the television special "Crossroads". He worked with the Metropolitan Museum of Art in New York as a consultant for the exhibition last year that they had on the instruments of C.F. Martin. He loves guitars and has a huge collection that includes at least 25 Martins. His favorites guitars include the D'Aquisto that he has likened to a Stradivarius. It's no surprise that someone with the deep musical roots that Steve Miller has in the blues would be drawn to the history and craft behind the instruments he plays. We like knowing that institutions of scholarship recognize him as the invaluable resource he is to the blues and rock music. We like it even better that his band will be touring again as it headlines San Francisco Fest 2015 along with Journey and Tower of Power in March. We are thankful to design jewelry for artists like Steve Miller, who have a legacy that has changed rock music and who continue to inspire us with great music. It is an honor. 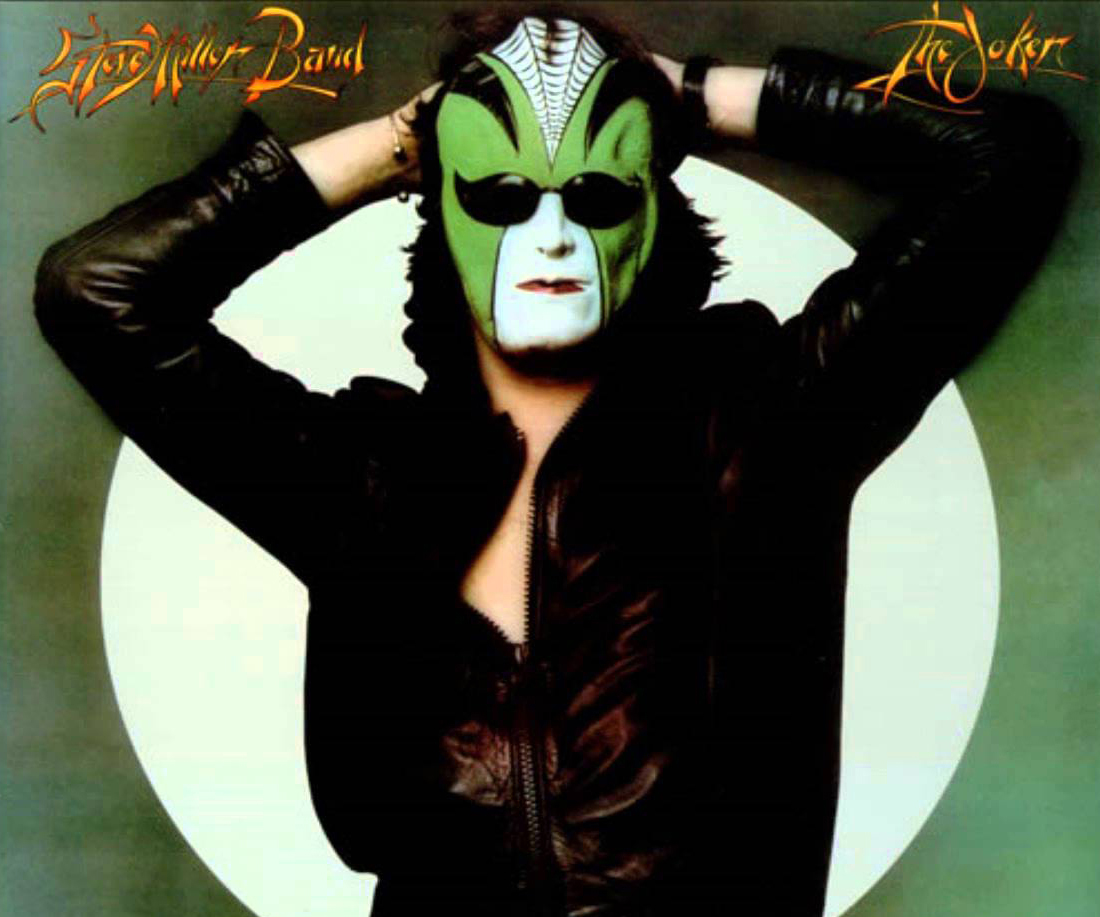