Singer, songwriter, actor and celebrated Beatles drummer Ringo Starr first came into the limelight playing the drums for Rory Storm and the Hurricanes. He met the other members of the Beatles when both bands were playing at Bruno Koschmider’s Kaiserkeller on October 15th, 1960. Ironically the Hurricanes had top billing, but Ringo would leave the Hurricanes in 1962 to make history with the Beatles. The Beatles eventually took North America by storm as the leading edge of the British Invasion in rock n' roll. His place in Rock music is without precedent. Steve Smith once remarked, "we started to see the drummer as an equal participant in the compositional aspect ... His parts are so signature to the songs that you can listen to a Ringo drum part without the rest of the music and still identify the song."  Since those early days he has released number one solo hits like "Photograph" and "You're Sixteen". Twelve different groups have toured with Ringo Starr & His All-Starr Band. He is a towering figure in Rock N’ Roll who David Lynch has described as "the coolest guy on the planet". Despite the fact that he is due to be inducted into the Rock N’ Roll Hall of Fame this April, he continues to stay grounded.

Ringo Starr suffered two life threatening illnesses as a child. He grew up in a working class neighborhood in Liverpool, and worked for British Rail before he became a household name as the drummer in the Beatles. It isn't surprising that he has stayed in touch with his roots and lent his name to worthy causes. His social media based charity initiative, the Ringo Starr Peace and Love Fund, has recently teamed up with John Varvatos to raise money. The announcement that his #peacerocks initiative would join forces with Varvatos was made on his 74th birthday where he gave out wristbands by John Varvatos promoting it. John Varvatos agreed to donate $1 for every selfie posted under the hash tag #peacerocks in which someone flashes the peace sign. It is a great fit for the Vavartos brand which has used the two finger peace sign for a decade. John Varvatos is also selling #peacerocks tees with 100% of the proceeds going to the charity. Ringo Starr's charity is working in collaboration with the David Lynch Foundation to reach out to adults and children who are at risk. Ringo Starr is the latest of high profile figures to team up with Varvatos, combining his #peacerocks initiative with their Fall/Winter 2014 Ad campaign. He is part of a long line of big names in rock that have previously collaborated with the brand. Rock stars like Iggy Pop, Kiss, Jimmy Page,Willie Nelson and ZZ Top have all worked with Varvatos in the past. Varvatos is a name in menswear that has developed a powerful relationship with Rock music through its unique designs in men’s fashion and the relationships it keeps with legends of Rock N' Roll like Ringo Starr. The launch for the campaign was released with a short film by Danny Clinch. It features Ringo Starr at his drum kit talking about his early days of inspiration as a boy. He always looks great and it was awesome to see him wearing different pieces of men's jewelry from Lazaro SoHo during the shoot. He has on one of our silver and onyx bead bracelets, another one that is a garnet bracelet for men detailed with a silver fleur de lis and our The Ringo Starr Ring. What an honor for us to have him wear the designer jewelry we make. The short film also has appearances from some other great musicians and celebrities like Steven Tyler, Red Hot Chili Peppers drummer Chad Smith, Green Day drummer Tre Cool, Jim Keltner and Jimmy Kimmel. It looked like they all had a lot of fun for a great cause. We wish them well and hope the campaign is a huge success. 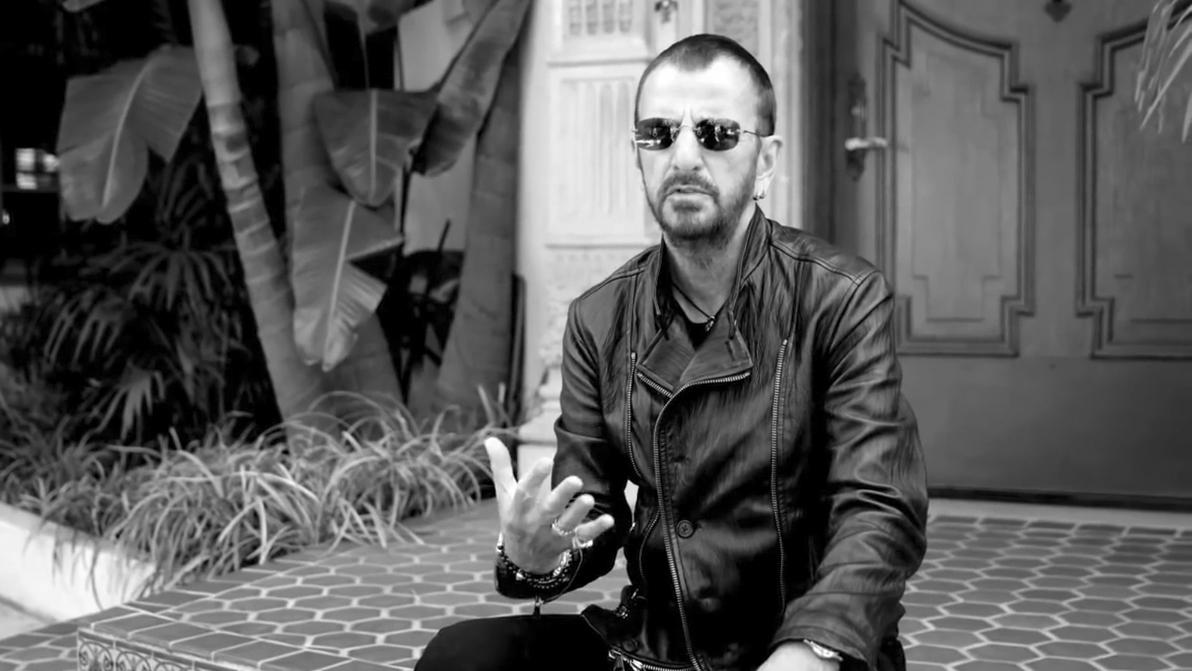 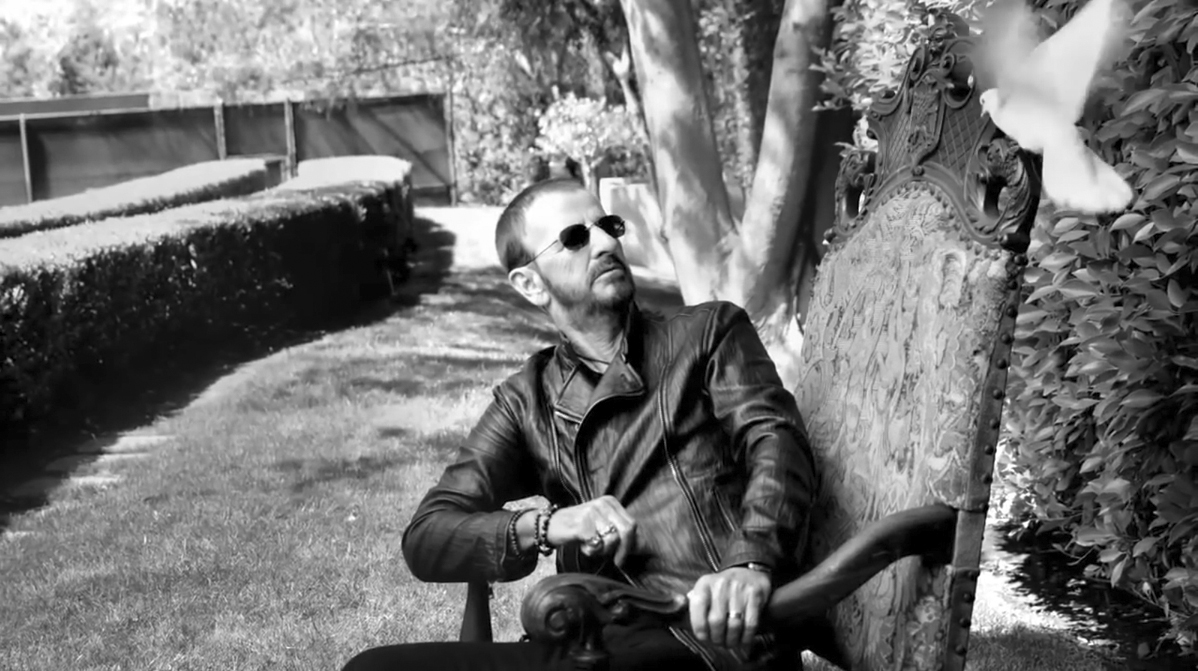 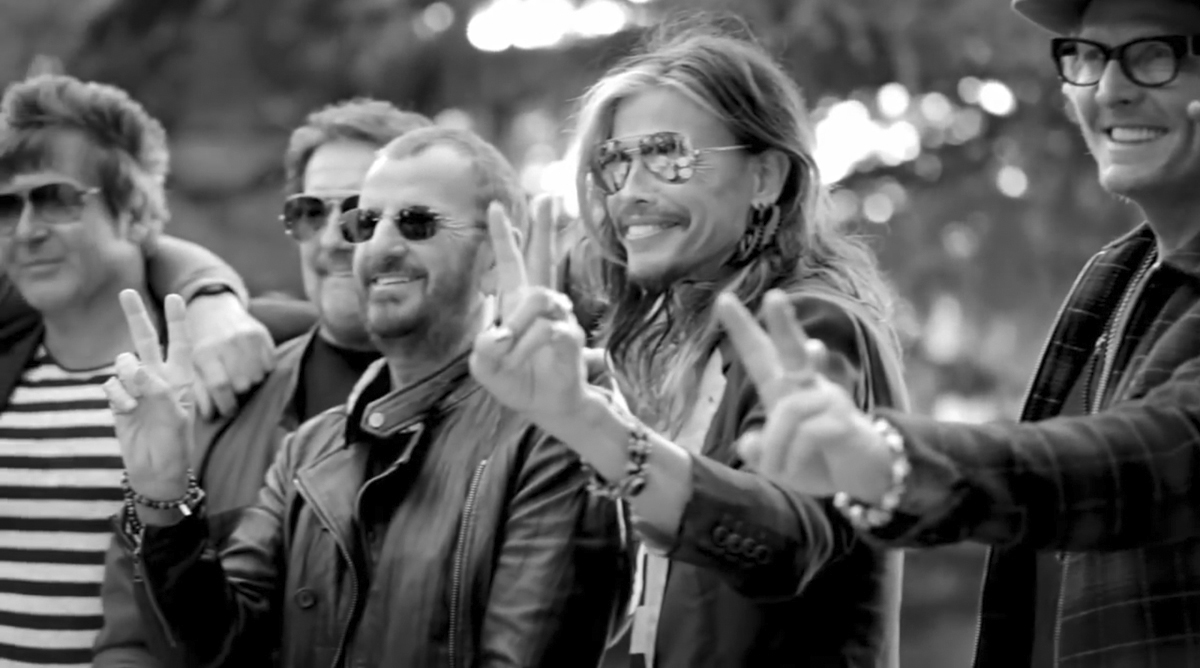 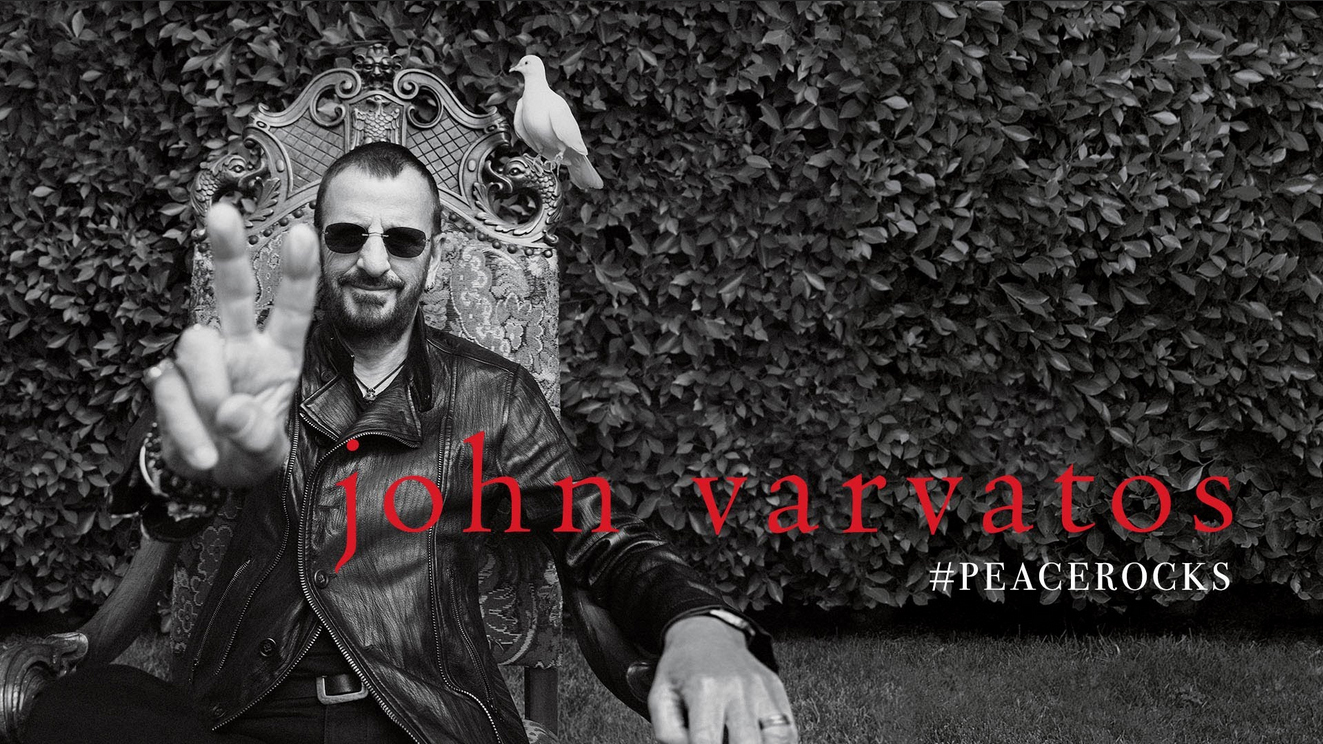