Nur Khan has become one of the best known figures of New York City's nightclub scene. George Wayne described him as "the reigning king of nightlife" in last September's issue of Vanity Fair. He came to fame in 1995 with the opening of Wax. It became one of the best and most exclusive lounges in New York City. His clubs have drawn inspiration from music like the blues and rock. There is a feel like punk rock or electro that finds its way into the spaces he creates. They have an elite hipster-chic that has proven they can draw big crowds. On the heels of the success of Wax he started Sway one year later. Its vibe existed somewhere between Morocco and a speakeasy. Its soundtrack catered to a progressive crowd and encouraged that with events like Morrissey Night. As recently as 2009 he set out his vision for Kenmare, a restuarant for fashionistas with distinctive musical tastes and a cavern underneath it that made you feel like you were in the Mediterranean. He has consistently been able to get the right people to show up and help create these spaces, like when he had Iggy Pop at the Don Hills.

More recently he has given us the Electric Room where he has booked musicians like Allison Mosshart of the Kills and Gary Clark Jr. It's the kind of space where you might spontaneously find Perry Farrel tending bar or Nur Khan clowning around with Damien Hirst, an artist who has represented the kind of energy he puts into these places. He has also been involved with Sheltering Sky's recent opening of their roof top bar that was attended by Courtney Love and Jude Law. A destination named after a Paul Bowles novel that has been turning heads and recently held Liv Tyler's birthday. Nur Khan never fails to astound as he makes spaces that succeed again and again. He has become a center to an edge of culture that has depended on those spaces. What he brings to his work draws from the same spirit that Lazaro does. He is often seen wearing men's jewelry by Lazaro SoHo. He is an icon of New York for creating the spaces that define its nightlife, and Lazaro is the designer jewelry bold enough to keep up with him. 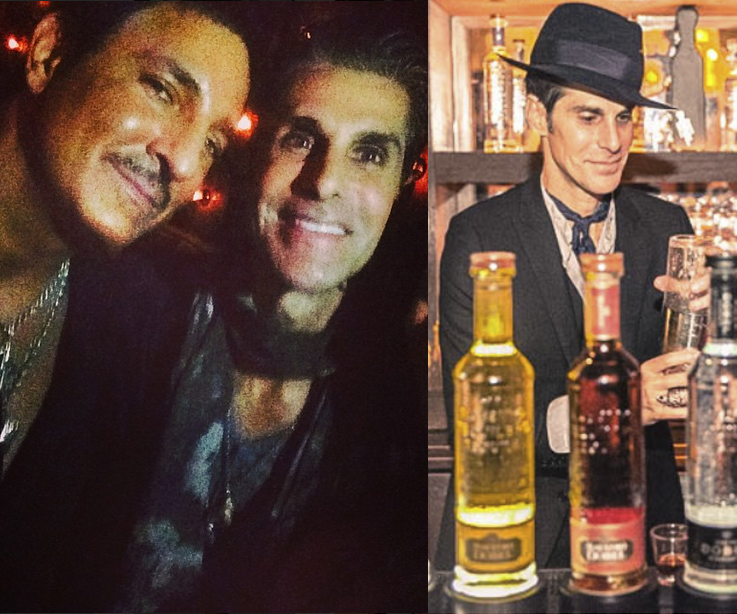 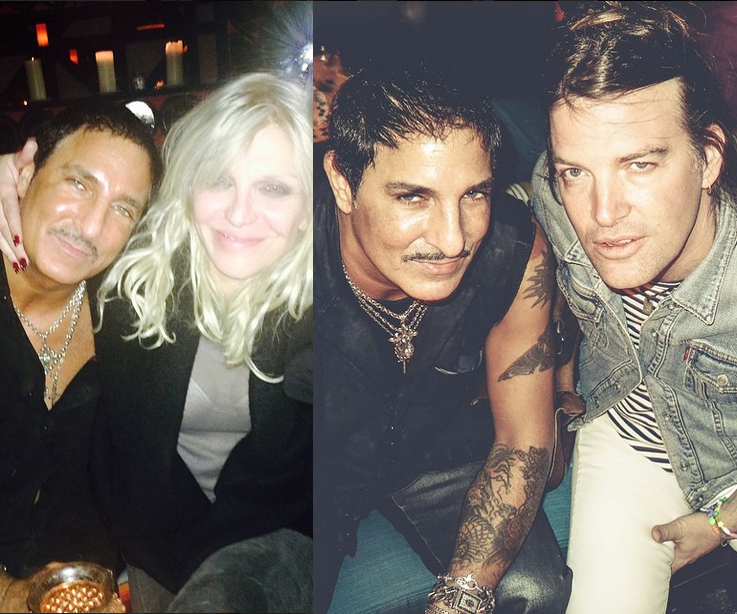 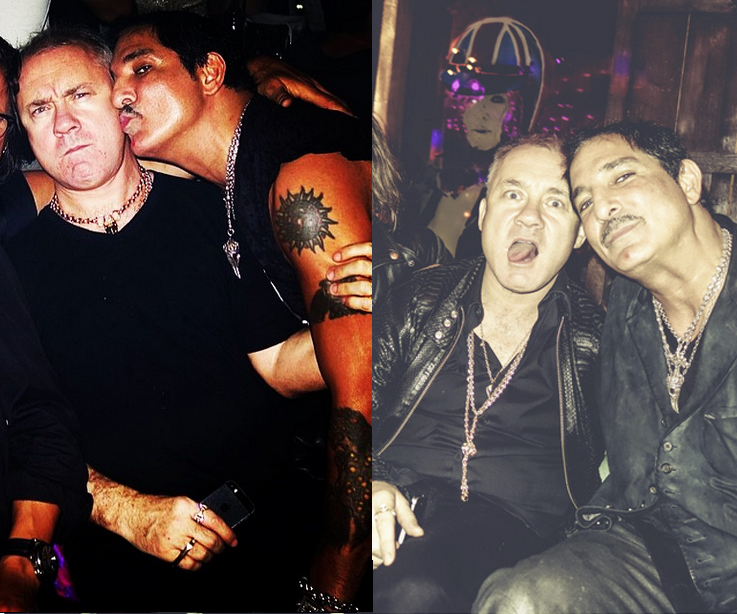 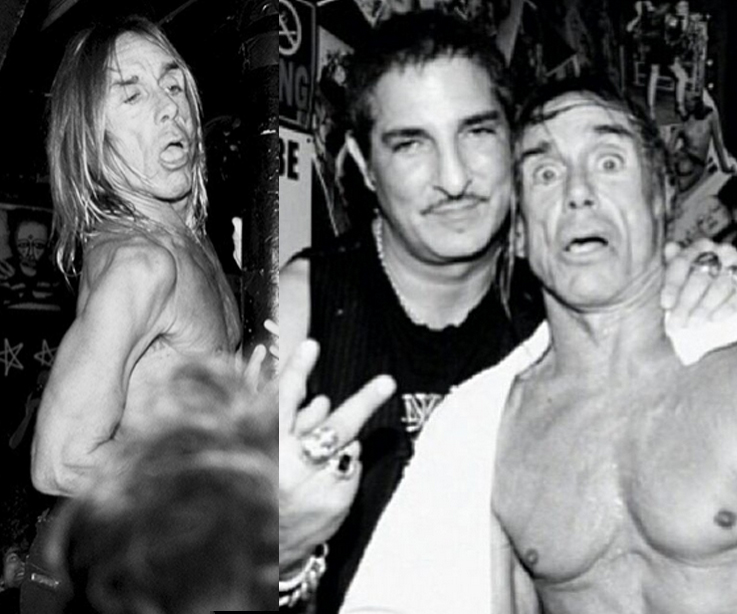