Mia Goth, actress in the Lars Von Trier film Nymphomaniac, opens up about her aspirations as an actress in this September's issue of Vogue Italia. Styled by Rushka Bergman, Mia wears Lazaro Jewelry in the breathtaking shoot for the magazine.  She wore a three stone cushion set aquamarine ring handmade with 14k white gold by Lazaro SoHo during the shoot.

Mia Goth has showed up in episodes of the dramatic crime thrillers "The Tunnel" as well as "Wallander".  In 2014 she appeared in Future Unlimited's dark music video for "Haunted Love" that was directed by Shia LeBeouf.  Recently she has been busy with her role as Meg in the film Everest directed by Baltasar Kormákur.  In it Mia Goth acts alongside Keira Knightley and Jake Gyllenhaal in a film that portrays a climbing expedition that has to cope with a severe snow storm.
Her role in the Survivalist is spectacular, and the 2015 Trebeca Film Festival has taken note of this film and its rising stars.  She plays Milja in a film about survival in the dystopia that follows cataclysm.  Writer and director Stephen Fingleton brings Mia Goth and Martin McCann together again hot off the introductory short "Magpie" that was released last year that depicts them fighting bandits on a toxic alien planet.  Both the short that preceded it and the Survivalist play off these post-apocalyptic themes, and Mia Goth executes her roles in both of them with talent. 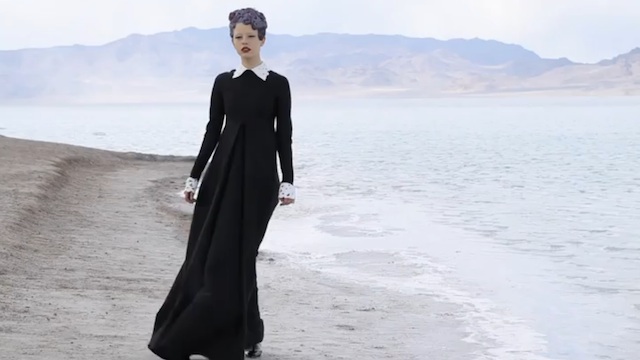 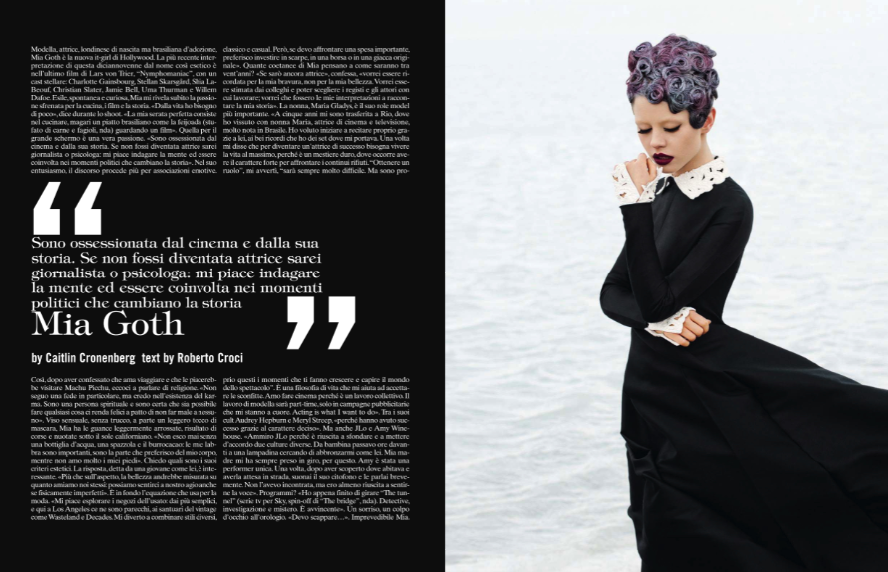 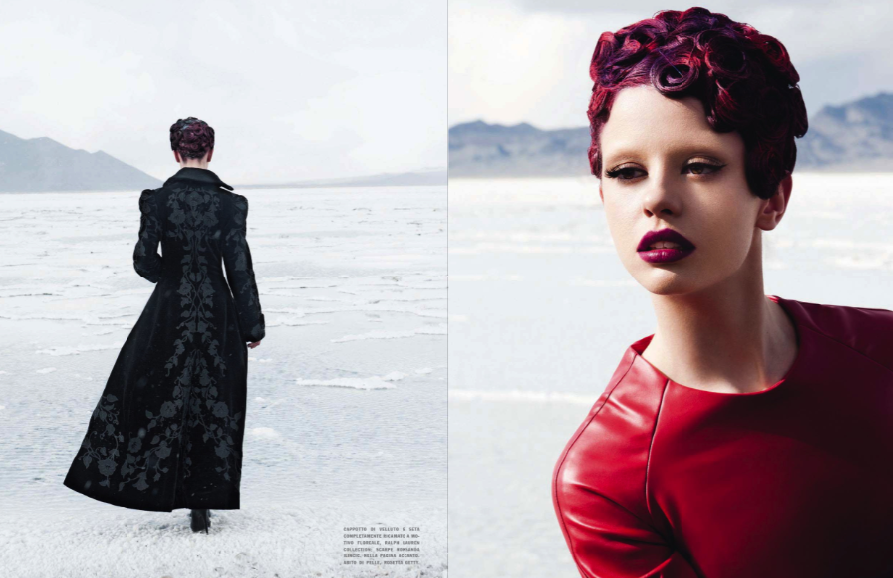 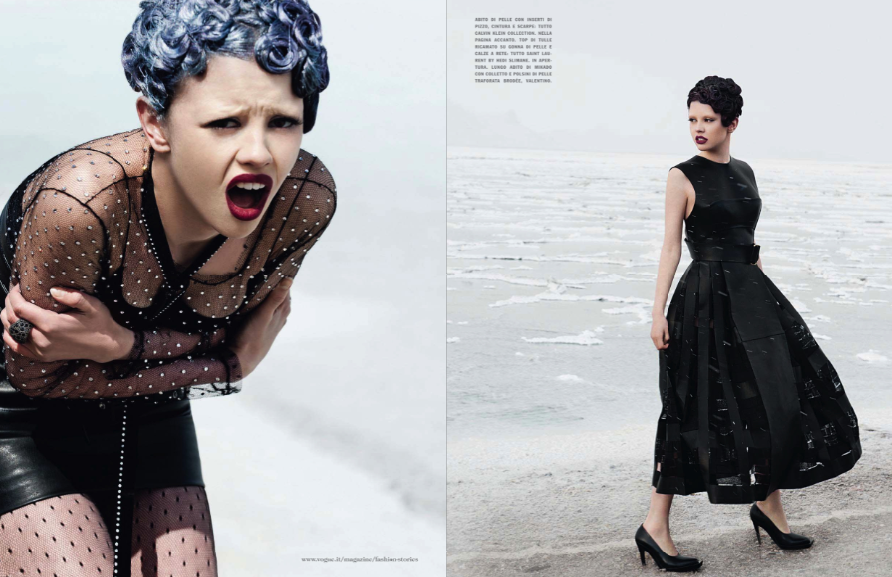 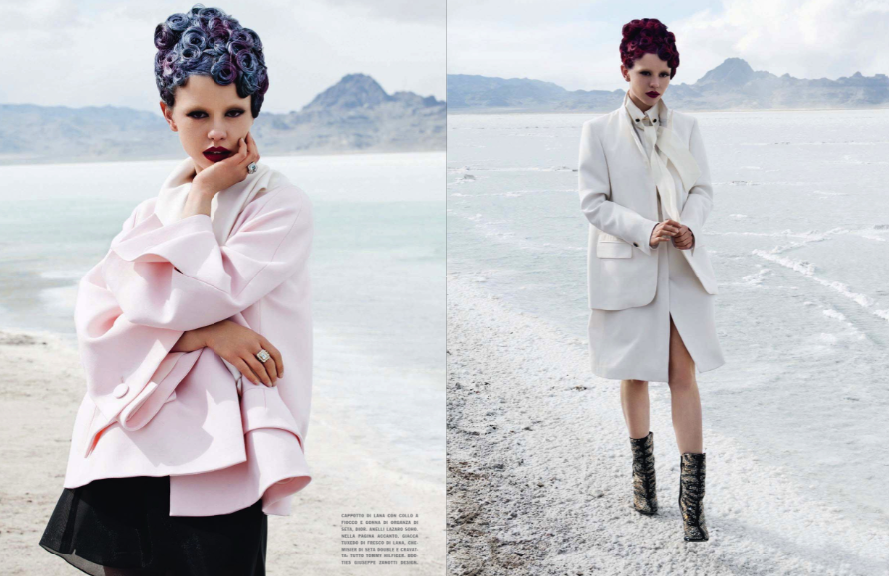 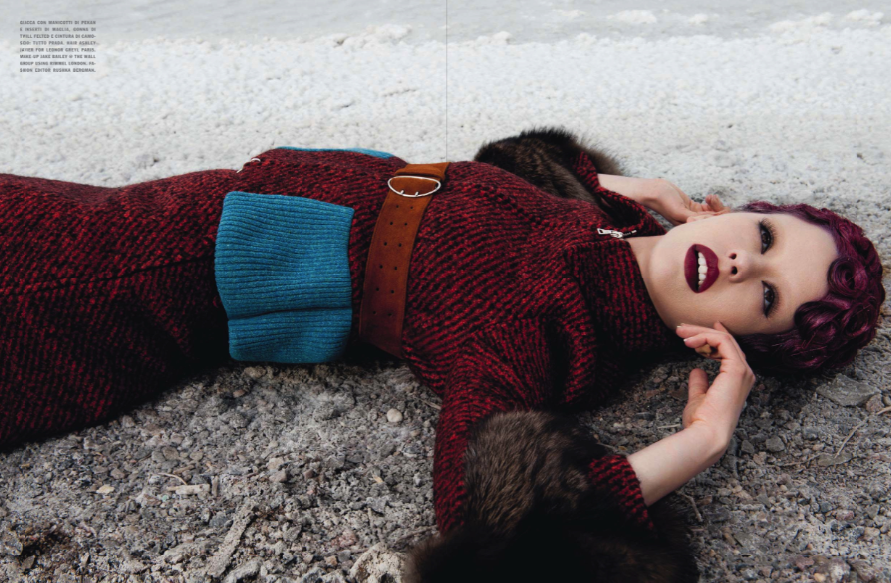