Posted by Gary on 2/13/2015 to Press News
Austin city blues guitarist Gary Clark Jr., Beyoncé and British rocker Ed Sheeran opened the Los Angeles Grammy tribute to Stevie Wonder with much fanfare.  The trio played rousing renditions of “Fingertips”, “Master Blaster” and “Higher Ground” for the star studded audience honoring the Motown legend.  Beyoncé posted an image on Instagram of Gary Clark Jr. and her enjoying the moment of musical collaboration.  Rolling Stone Magazine said the performance was one of the highlights of the show,  specifically mentioning Clark's talent playing the guitar. He is a credit to Austin and the kind of music it's known for.  This is the second year in a row that Gary Clark Jr has played in a tribute concert hosted by the Grammys.  The tribute to Stevie Wonder airs on February 16th.

Gary Clark Jr. is wearing a gold evil eye pendant on a gold chain by Lazaro Soho.  Evil eye jewelry or protective eye jewelry is commonly used to ward off the effects of negative energy projected onto the wearer. The evil eye is an ancient symbol found in almost every culture.  Lazaro has a wide selection of evil eye jewelry available. 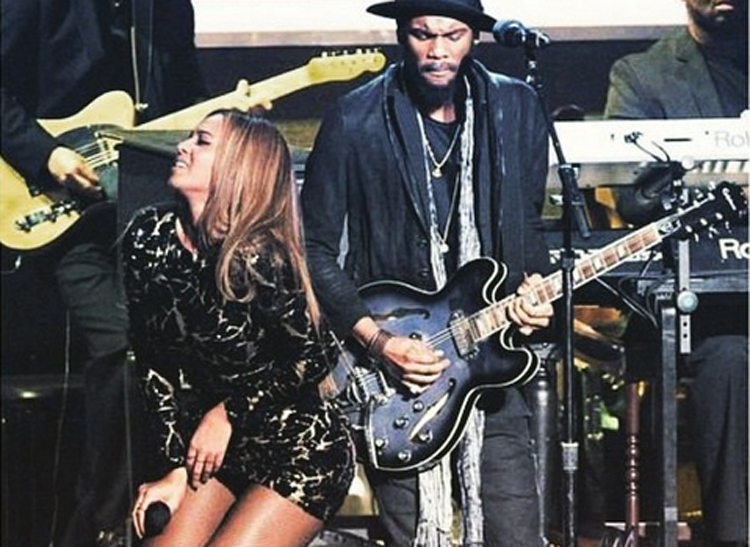 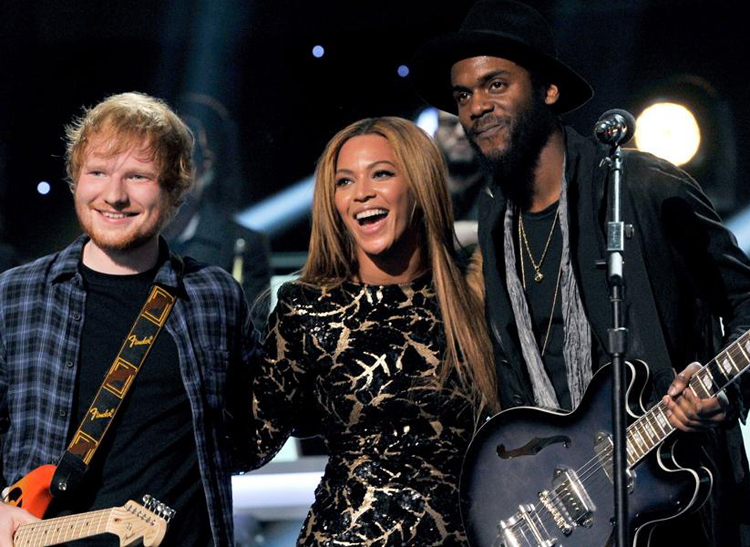