Posted by Gary on 3/4/2015 to Press News
Mixt(e) Magazine just released the long awaited Spring/Summer issue for 2015. The magazine is celebrated for its focus on fashion, jewelry, culture and the arts. It launched its first issue back in 1996 and is a reigning reference among international fashion that has been described as "the most British of French magazines". English model Eliza Cummings appears covered in jewelry between the pages of the very large format, bilingual and bi-annual magazine's latest issue. It shows her wearing profuse and extravagant layers of designer jewelry like skull pendants and cross necklaces. In one photo she is wearing a designer jacket with studs all over it, and in another photo she is veiled by the array of crucifix and Maltese cross pendants draped across her neck. She also has on an alien skull ring, skull link bracelet and open cross ring designed by Lazaro SoHo that play well with the striking compositions of designer jewelry clothing her.

From Eliza Presly to Eliza Cummings

The woman behind all of that jewelry first started modeling at the age of 15 under the name of "Eliza Presly". Elvis may have been an early inspiration to her modeling career but her love of punk music and David Bowie seem to have some influence on the direction it has taken since then. She has been in editorials and on the cover of magazines like Dazed & Confused, Sunday Times Style Magazine, i-D, and Vogue Italia. She has modeled for Calvin Klein, Coach, Juicy Couture, Paul Smith and Vivienne Westwood. She appeared in one of Yves Saint Laurent's television commercials as well as fashion shows for Anna Sui, DKNY, Louis Vuitton and Oscar de la Renta. There is an edge to her look that has not been blunted over the extensive career she has had as an international fashion model. Damon Baker's photography goes directly to the heart of that appeal. The hot new photographer recently worked with Courtney Love and has work appearing in magazines like InStyle. Bill Mullen was the fashion editor responsible for the shoot and it shows. He worked for Details magazine for many years, collaborating with Annie Leibovitz, Bruce Weber, Mikael Jansson, Jean Baptiste Mondino, Miles Aldridge and Richard Burbridge. His career has included work with Vogue, Numéro Homme and Vanity Fair. The way he draws innovative references to culture within fashion, and plays with street styles, shows through in this issue. Mixt(e) Magazine clearly has an eye for talent and jewelry. 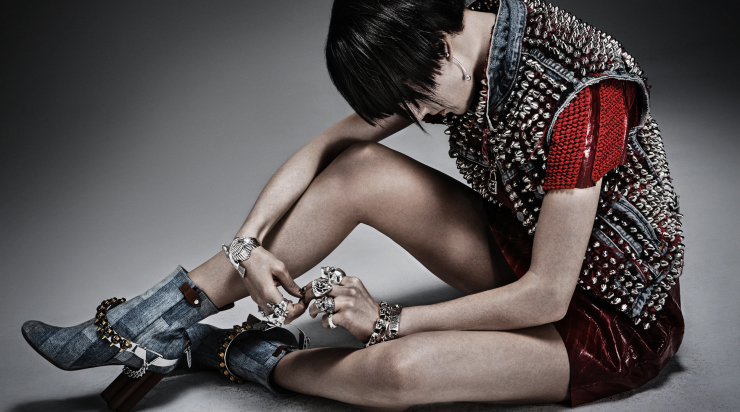 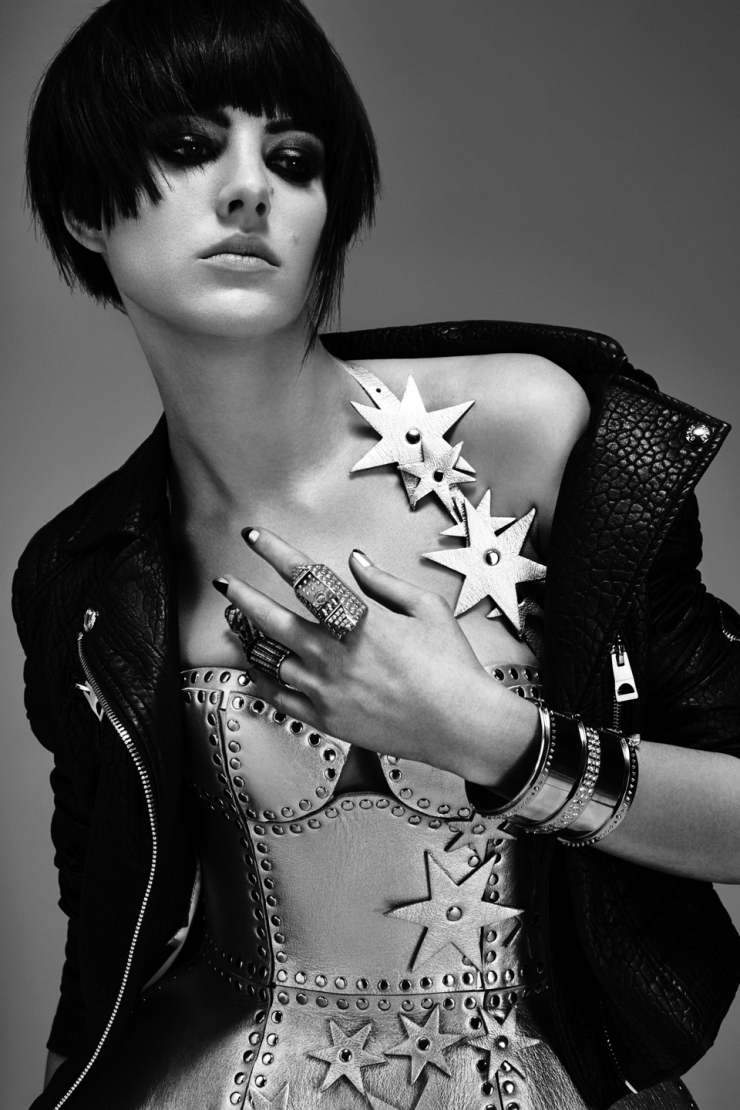 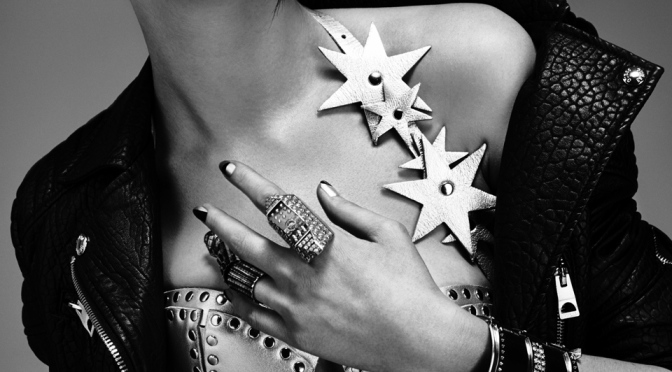 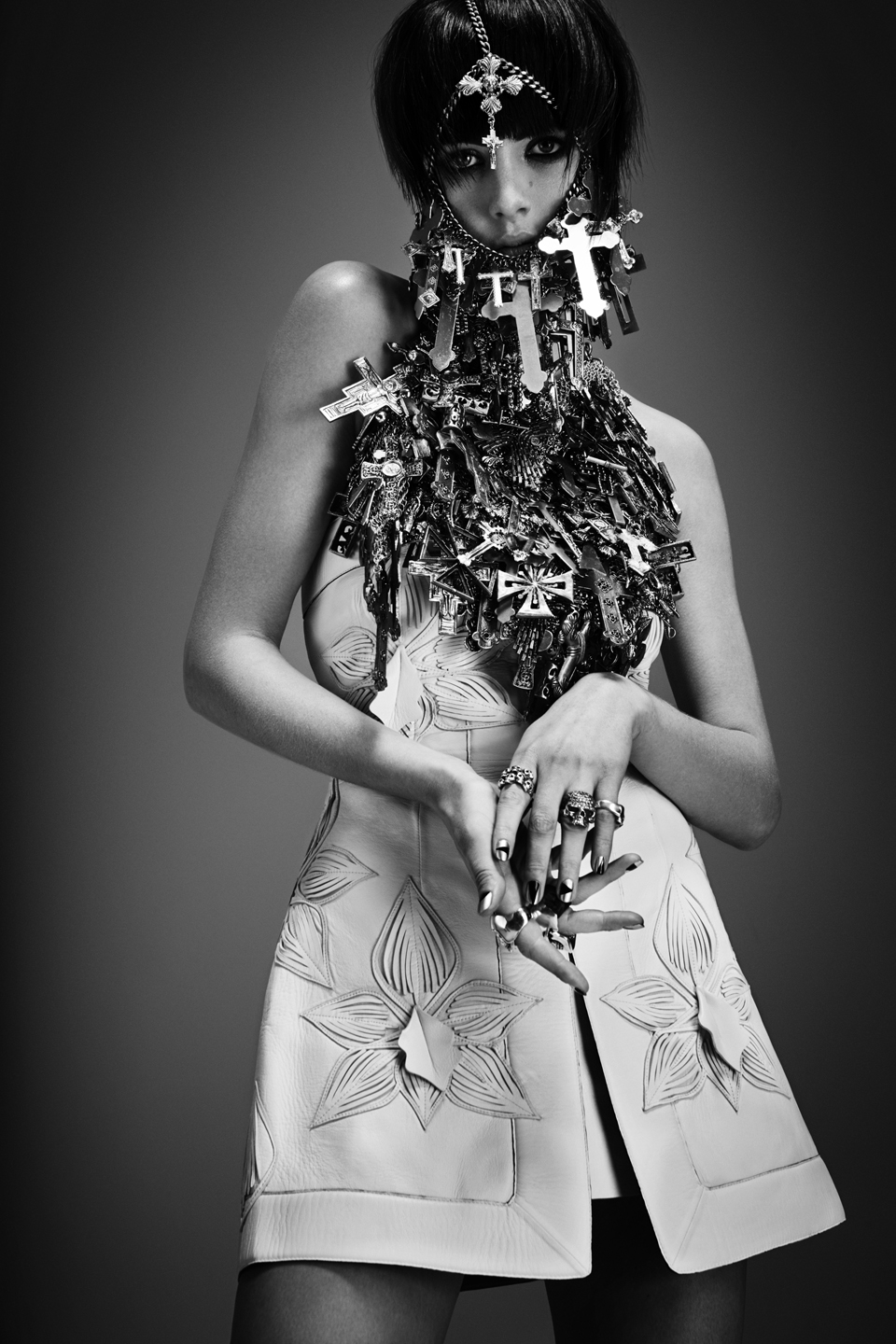 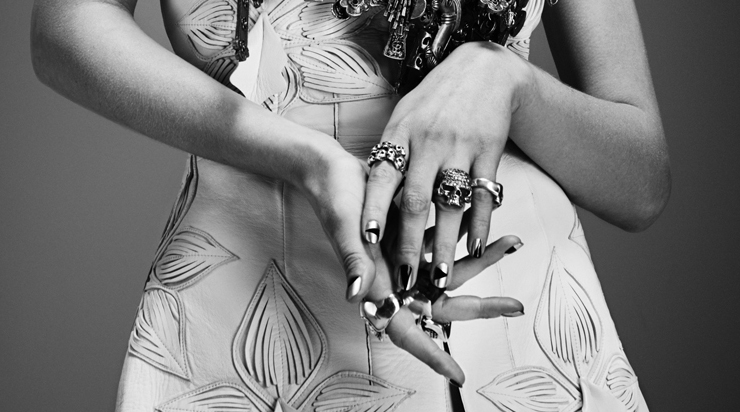 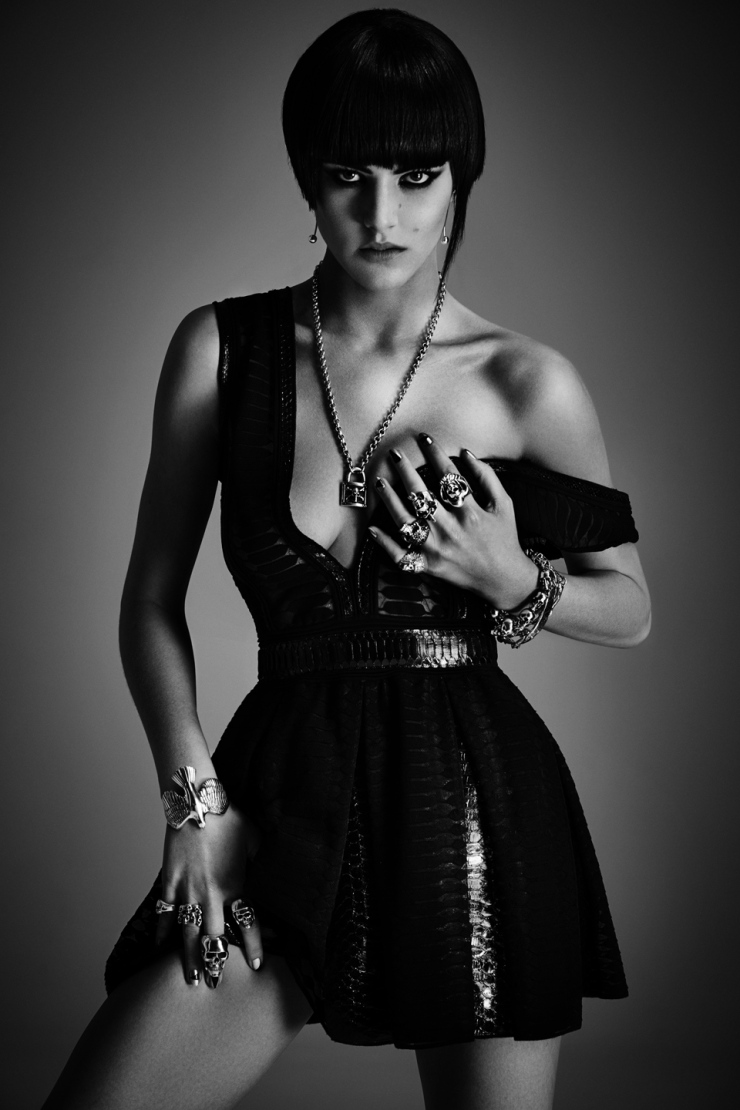 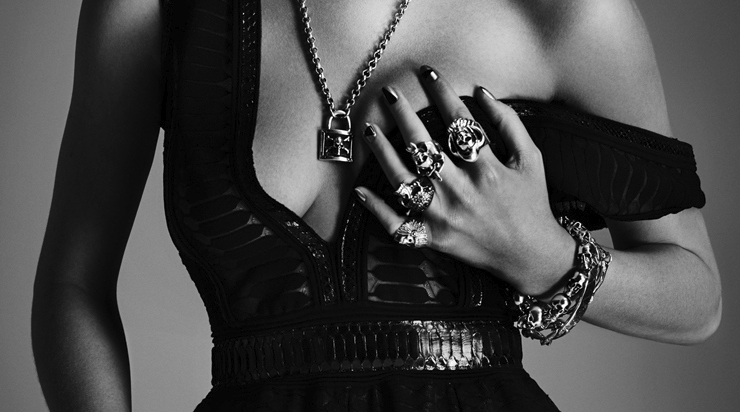 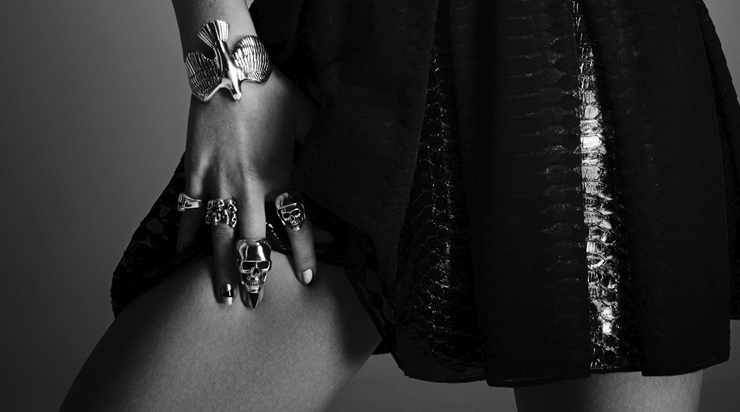