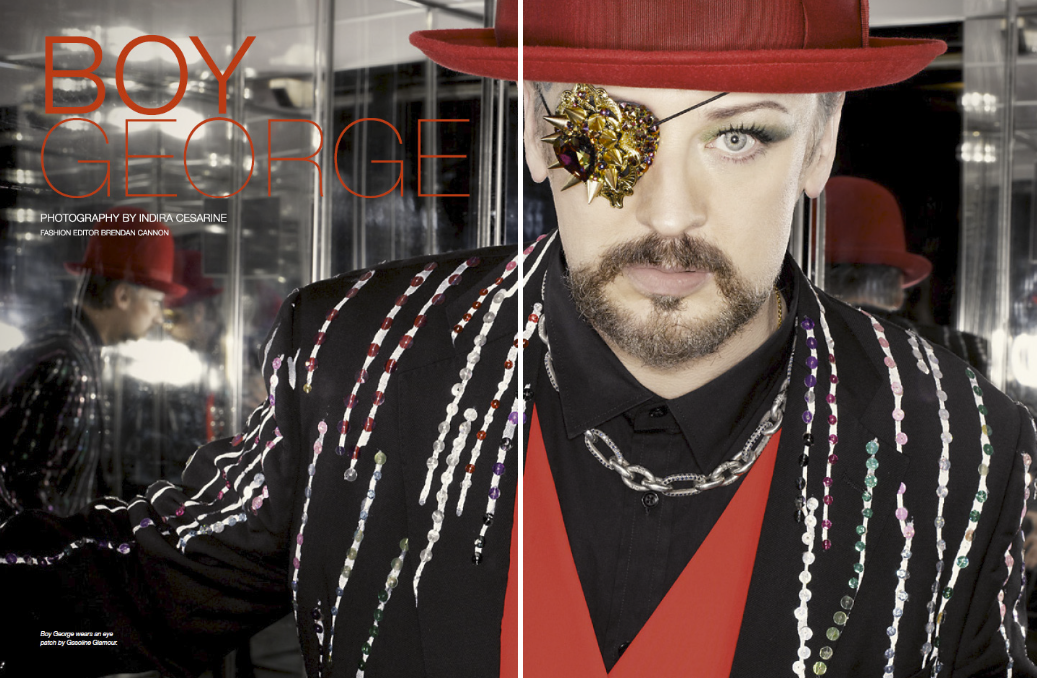 Culture Club was the first band to rival the Beatles for having the most number of singles from a first album climb the charts all the way to the top ten. Culture Club front man Boy George redefined pop culture in the 1980s with his provocations. Today he is still well known for his bold fashion choices whether he is wearing a Celtic cross pendant, a bright red bowler hat or an eye patch. Boy George has kept his ear close to underground music as a techno-house DJ in the UK club scene. The Karma Chameleon pop star has just put out his first album with new material in almost two decades. "This is what I do" also cuts tracks with guest musicians like DJ Yoda, Kitty Durham, Ally McErlaine, MC Spee, and Nizar Al Issa. As he gears up for a North American tour he is also getting ready to release a new dance track this summer with DJ Roger Sanchez called "Hold On". It sounds like their might be some new work from him and his band the Culture Club as well. Culture club was the first "cross-genre multi-racial band to hit the mainstream", with a New Wave sound influenced by "soul, Jamaican reggae, calypso and salsa." Lazaro men's jewelry is a perfect fit for the icon of New Wave music. The black diamond chain necklace he wore in the photos of Untitled magazine is part of a collection of silver necklaces and men's jewelry by Lazaro SoHo that draws from rock jewelry and a diverse set of musical genres and cultures for influence. 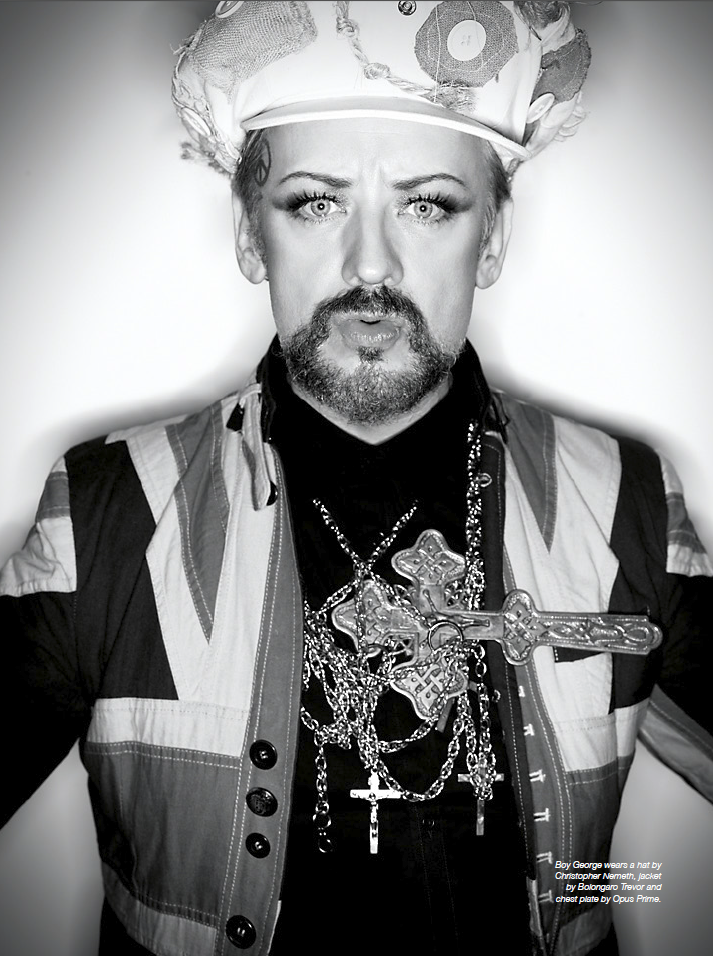 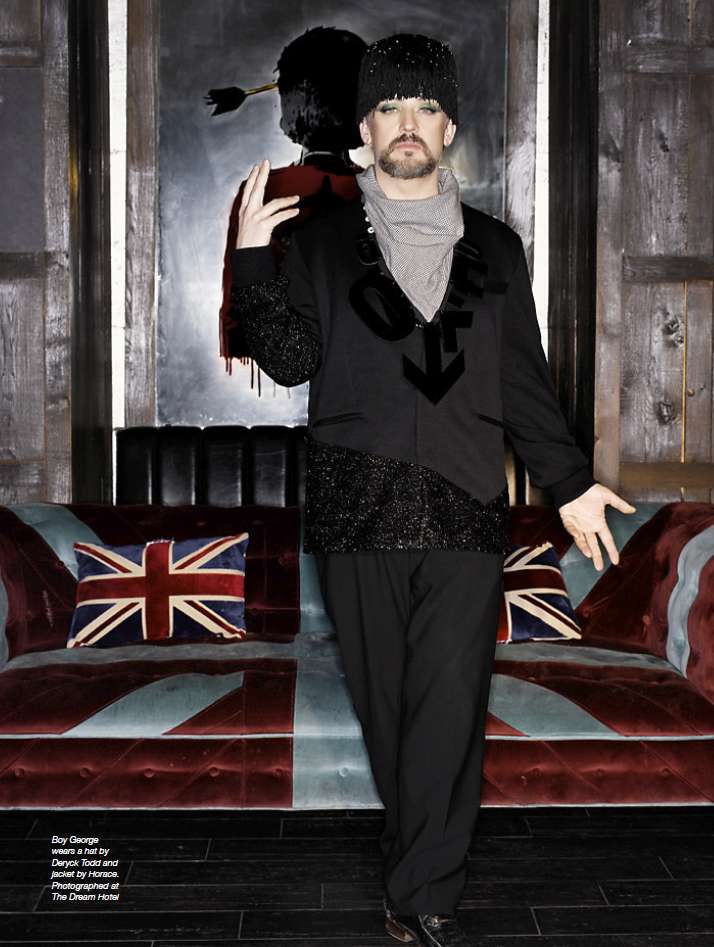 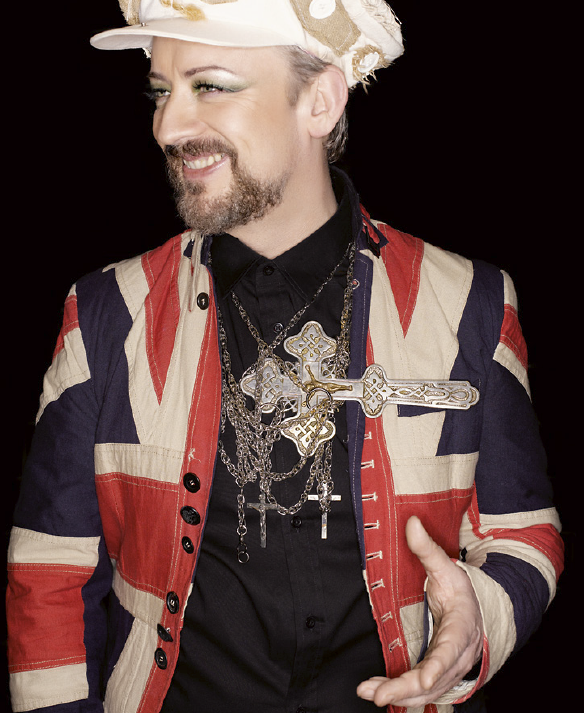